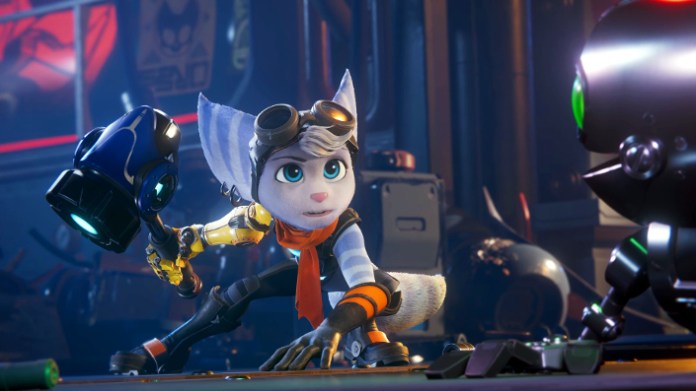 Sony’s dynamic duo “Ratchet & Clank” is back, but not (yet) on the PlayStation, but in a new animated film. This is currently puzzling fans what it could be all about.

After the people in charge of Insomniac Games revealed the official release date for “Ratchet & Clank: Rift Apart” just a few days ago, Sony’s cult duo is making headlines again.

The  reason for this is a new animated film for the franchise, which, as reported by PushSquare, among others, was suddenly released without any announcement. Before you should break out into the buzz, here’s the catch: Said film is only available in Canada. But what could it be all about?

The  23-minute animated film is entitled “Ratchet & Clank: Life of Pie” and was produced by Mainfraim Studios.

The  team was also responsible for the only feature film to date for the Jump’n’Run series in 2016. It is strange that the Canadian provider Crave did not advertise the film in the run-up to its release. Neither Sony Interactive Entertainment nor Insomniac Games have referred to this project in the past.

The  focus of the film’s story is of course on Ratchet and Clank, who learn that their nemesis, Dr. Nefarious developed a device that could allow him to rule the entire multiverse.

The  two friends do not hesitate and face the villain to fight. In fact, they manage to acquire the weapon called “Portalizer”, but Captain Qwark, whom they later meet, causes utter chaos with the device. It is up to Ratchet and Clank to save the universe once again.

Since the upcoming PlayStation 5-exclusive “Ratchet & Clank: Rift Apart” also revolves around the multiverse that Dr. Many fans online suspect that Nefarious is threatened, and that “Life of Pie” could possibly be a prequel film for the upcoming video game. But we may @PSLifeStyle believe this is not the case. Instead, according to Sony, “Life of Pie” is an independent project that has been agreed exclusively with Mainfraim Studios. 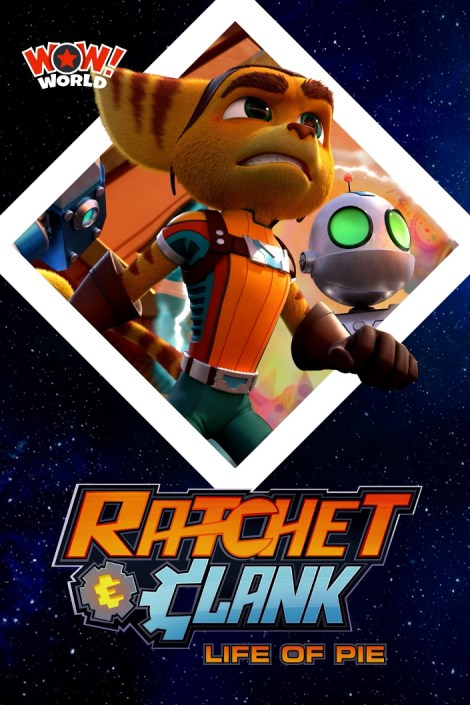 What is your opinion on the new “Ratchet & Clank” animation film?

Georgia: Democrats and Republicans are racing for Senate positions

EU budget for 2021 is available – subject to change