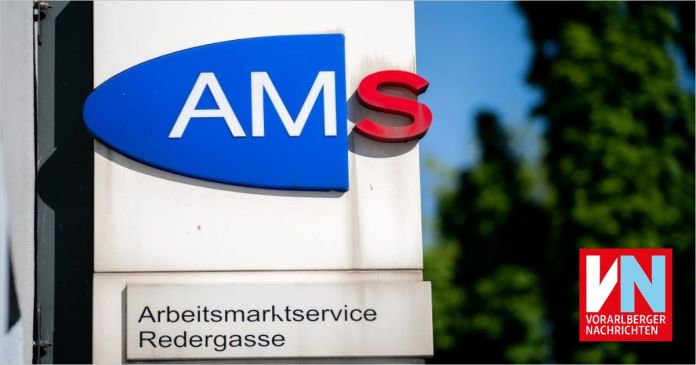 The  corona pandemic has led to an unprecedented crisis on the Austrian labor market.

The  average unemployment rate in 2020 was 2.6 percentage points higher at 9.9 percent, the highest value since records began in 1946. With around 467,000 people without a job, there were over 103,000 more unemployed people and training participants than in 2019.

The  Corona- Short-time work – so far 6.1 billion euros have been paid out – prevented even worse.

The  current short-time working model runs until the end of June. For Wifo labor market economist Helmut Mahringer, the future situation on the labor market depends mainly on the development of the corona pandemic. “

The  outlook for the pandemic and its overcoming is still characterized by great uncertainty,” said Mahringer in an interview with APA.

The  effects on the labor market would “not go away as soon as the pandemic is dealt with”.

In the case of long-term unemployed, there was an increase of 44 percent to 140,000 people at the end of January compared to the same month last year. “We have the effects very strongly on unemployed people who were already unemployed before the crisis,” said the labor economist. Many people with a lower level of education, health restrictions or the elderly did not find a job or became unemployed during the crisis. “It is not easy to reduce unemployment among these groups,” says the Wifo economist.

Not only were many people unemployed in the corona crisis, but the number of job advertisements also fell sharply. In 2020 there were almost a fifth fewer vacancies than in the previous year. This made the way out of unemployment even more difficult.

The  good development of the construction industry – keyword real estate boom – and the Corona short-time work has slowed the crash on the labor market somewhat. “Short-time work is a very attractive and inexpensive arrangement for companies,” said labor economist Mahringer.

The  government has thus managed to establish short-time working in service companies and in retail as an aid. In tourism and gastronomy, the short-time working model was not able to have such a stabilizing effect due to seasonal work. In the economic crisis of 2008/09, the material goods industry in particular relied on short-time working due to the lack of demand.

In the case of young people, the labor market economist expects that the problems due to the corona crisis will “only become fully apparent in the next few years”. Fewer apprenticeships, potentially more dropouts and less skill acquisition during school lockdowns is a dangerous mix. Unemployment among women rose significantly more strongly than among men, especially in the last two months. At the end of January, 230,000 women (+35 percent) and 305,000 men (+22.4 percent) were without a job. According to the labor economist, this increase cannot be explained solely by the higher proportion of women in the catering, hotel and personal services sectors. It could also have to do with the additional burden on women in lockdown due to childcare and family care. But the background needs to be analyzed more precisely. 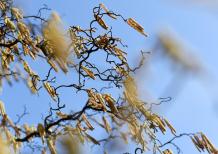 The first parking garages in Germany are banning e-cars – that’s...

Dispose of Christmas trees in Frankfurt

In search of the stolen gold coin

Are Berlin’s hospitals threatened with bankruptcy after Corona?

More than 100,000 Berliners infected since the corona outbreak