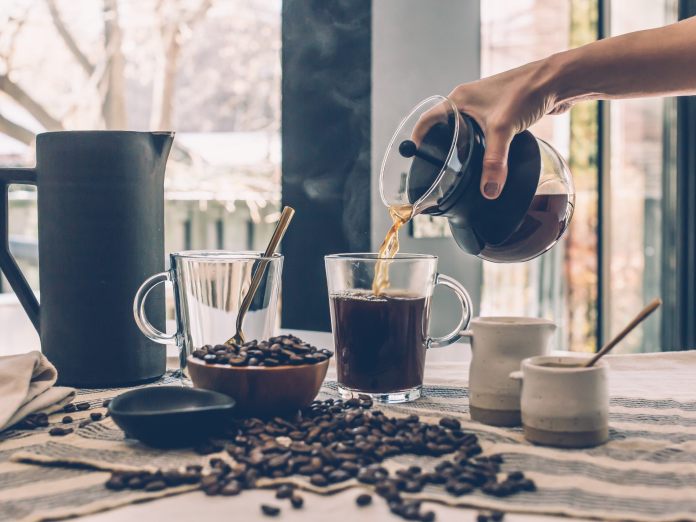 No problem with habit: the stimulant caffeine does not lead to poor sleep, as researchers found out in a study with young people.

However, the stimulant reduces the volume of gray matter, i.e. nerve cells, in the brain.

The  Swiss-Austrian research team headed by the University of Basel recruited twenty young, healthy and regular coffee drinkers for the study. For ten days, the participants swallowed a caffeine tablet twice a day, the following ten days a placebo.

Based on brain wave measurements in the sleep laboratory, it was shown that the test subjects slept equally deeply in both cases.

The  researchers report in the specialist magazine “Cerebral Cortex”, as the University of Basel announced on Monday.

Gray matter increases in the brain when caffeine is omitted

The  gray matter regenerates itself if you do without caffeine.

The  last author of the study, Carolin Reichert from the University of Basel, concludes that the results do not necessarily mean that caffeine consumption has negative effects on the brain. “But everyday caffeine consumption obviously changes our cognitive hardware, which should at least give rise to further studies.”

You can read the results of the study in detail here.

The launch of the Williams FW43B was overshadowed by a glitch

Cardiologists on Covid vaccination: does it make sense for heart patients?

“Hartz 4” recipient has to call the police: The reason is...

Broadcasters can control audio films for the blind via Alexa