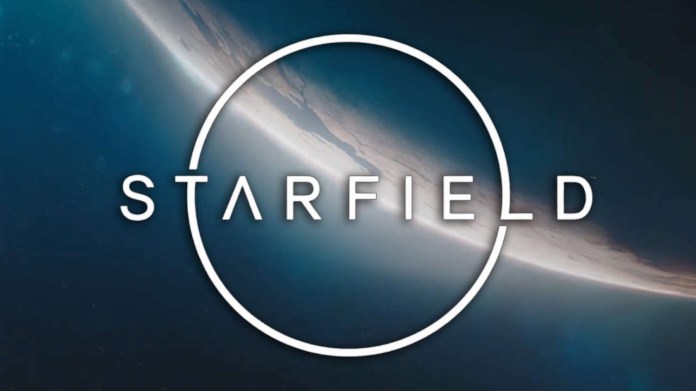 It is still unclear when the role-playing game “Starfield” will be released. According to an insider, the developers at Bethesda Game Studios were originally targeting a release this year. Due to the COVID-19 crisis, however, it is unclear whether this will really happen.

At E3 in 2018, those in charge of Bethesda Softworks announced two major role-playing games, “

The  Elder Scrolls VI” and “Starfield”.

The  Elder Scrolls VI” quickly made it clear that the project will be a few years away, “Starfield” has been associated with a possible release in 2021 or 2022 in the past.

The  insider “NateDrake” is providing fresh speculation in this direction these days, who says he wants to know more.

Without going into detail about its sources, “NateDrake” reports that “Starfield” was originally scheduled for a release this year. According to the insider, it remains to be seen whether the science fiction role-playing game will actually appear in 2021. It is conceivable that the COVID-19-related move to the home office also caused corresponding delays at “Starfield” and could have resulted in a postponement to 2022.

The re is also uncertainty at Sony

The re was a strong hope and desire to release Starfield later this year,” said NateDrake. “Nobody knows how big the COVID impact is on the title. But a few months ago, the declared target for release was 2021. I’m not saying it will happen 100 percent for sure, but at the end of last year I heard that the goal was to start this year. But it’s a Bethesda game and there may be delays or issues that prevent it from being released. ”

Microsoft and Bethesda Softworks did not want to comment on the information from the industry insider so far.

The refore, the question remains when and for which platforms “Starfield” will ultimately appear. Finally, due to the takeover of Bethesda Softworks by Microsoft, it remains to be seen whether the PlayStation platforms will still be supplied with “Starfield” at all.

We may learn more about this in March.

Sturm Graz has its sights on first place at the start...

Feller in seventh heaven – Vinatzer struggles with the choice of... 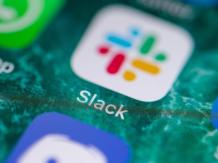 Workers in the home office desperate: Slack was down – region

Sex break: This is why Motsi cannot currently get pregnant