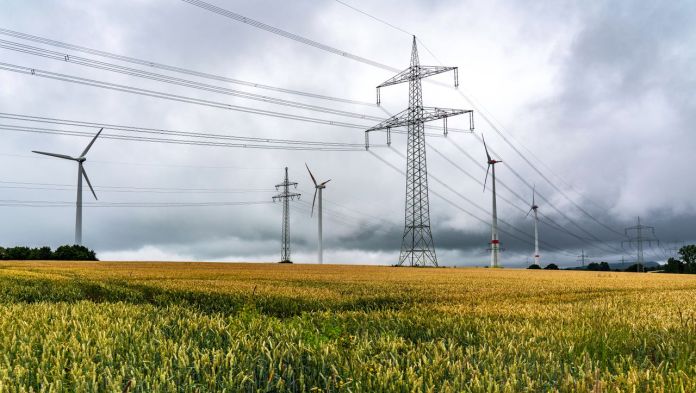 The  Social Democrats are increasing the pressure in the negotiations on an increased expansion of renewable energies in Germany. According to SPIEGEL information, the SPD wants to make specific proposals to the Union this week on how the production of green electricity can be increased and accelerated.

The  governing parties had agreed to raise the expansion targets for renewable energies by the end of March and to accelerate the approval process for new green electricity systems. “That is the benchmark for us,” says the SPD. “If the Union does not go along, the negotiations threaten to collapse.”

The  Federal Republic is threatened with a huge green electricity gap that at least endangers the climate targets, if not even the energy supply. According to calculations by the Agora Energiewende think tank, the goal of generating around 65 percent of electricity from renewable energies by 2030 is likely to be missed by up to ten percentage points if the construction of new green electricity plants continues at the current pace.

The  bottom line is that the gap is likely to become even bigger because the demand for electricity from e-cars, heat pumps and the production of green hydrogen is growing faster than assumed. At the same time, the last nuclear power plant is to be shut down in 2022, and numerous coal-fired power plants are to be taken off the grid by 2030. Entry ban for Tyroleans to Germany in force

WoW: Players are no longer kicked out of Torghast Senate – Berlin – In Berlin fewer customers are allowed to...

No Angels are releasing “Daylight In Your Eyes”