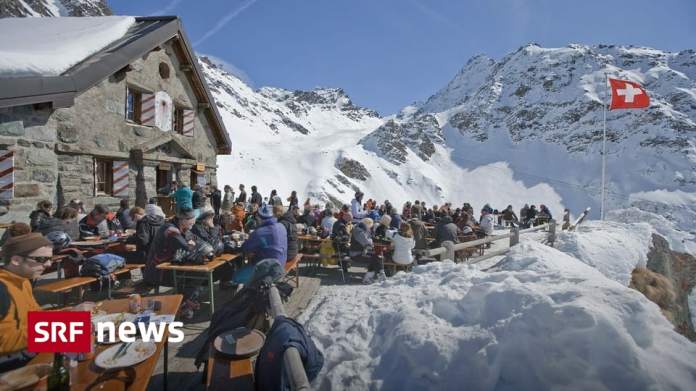 The  cantons support the plan to lift the measures in steps and according to the epidemiological situation.

The  main goal should be to keep the number of infections nationwide as low as possible, or to reduce them, writes the GDK. Last but not least, this should prevent new restrictions from being imposed.

The  majority of the cantons also want a nationally coordinated approach, without cantonal differentiations.

The  spreading variants of the corona virus could change the situation in all cantons within a short time, writes the GDK.

A narrow majority would like the outdoor areas of restaurants to be allowed to open from March 1st instead of April 1st as the Federal Council is proposing. However, strict requirements would then have to apply, for example that all guests must sit, only four people are allowed per table, contacts are made and, if necessary, a curfew would have to apply.

If the federal government refrains from this opening, the terraces would at least have to be opened in open ski areas so that guests can eat their meals from the takeaway there. In this way, gatherings of people could be better prevented, according to the GDK statement. Some cantons already allow this.

People with disabilities often at risk of poverty | Free...

Attack on ZDF team when storming the Capitol – microphone stolen 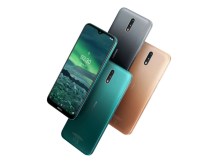 Best price and a big but