Dhe health authorities in Germany reported 7,676 new corona infections to the Robert Koch Institute (RKI) within one day. In addition, 145 new deaths related to the virus were registered within 24 hours, according to figures from the RKI on Sunday.

On Sunday, the number of cases reported by the RKI is usually lower, partly because fewer tests are carried out on the weekend. Subsequent changes or additions to the RKI are possible.

A week ago 6114 new infections

On Sunday a week ago, the RKI had recorded 6114 new infections and 218 new deaths within one day.  The  high of 1,244 newly reported deaths was reached on January 14th. With 33,777 new infections registered within 24 hours, the highest value was reached on December 18. However, it contained 3,500 late registrations.

Seven-day incidence back over 60

According to the RKI, the number of new infections reported within seven days per 100,000 inhabitants (seven-day incidence) was 60.2 nationwide on Sunday morning – and thus higher than the previous day (57.8).

Since the beginning of the pandemic, the RKI has counted 2,386,559 detected infections with Sars-CoV-2 in Germany.

The  RKI gave the nationwide seven-day R-value on Saturday afternoon as 1.07 (previous day 1.01). That is the highest value in several weeks. This means that 100 infected people theoretically infect 107 more people.

This could indicate that the more contagious virus variants are spreading faster despite the lockdown.

The  lockdown was strong enough to displace the old wild-type variant. But the new variants continue to expand. “ 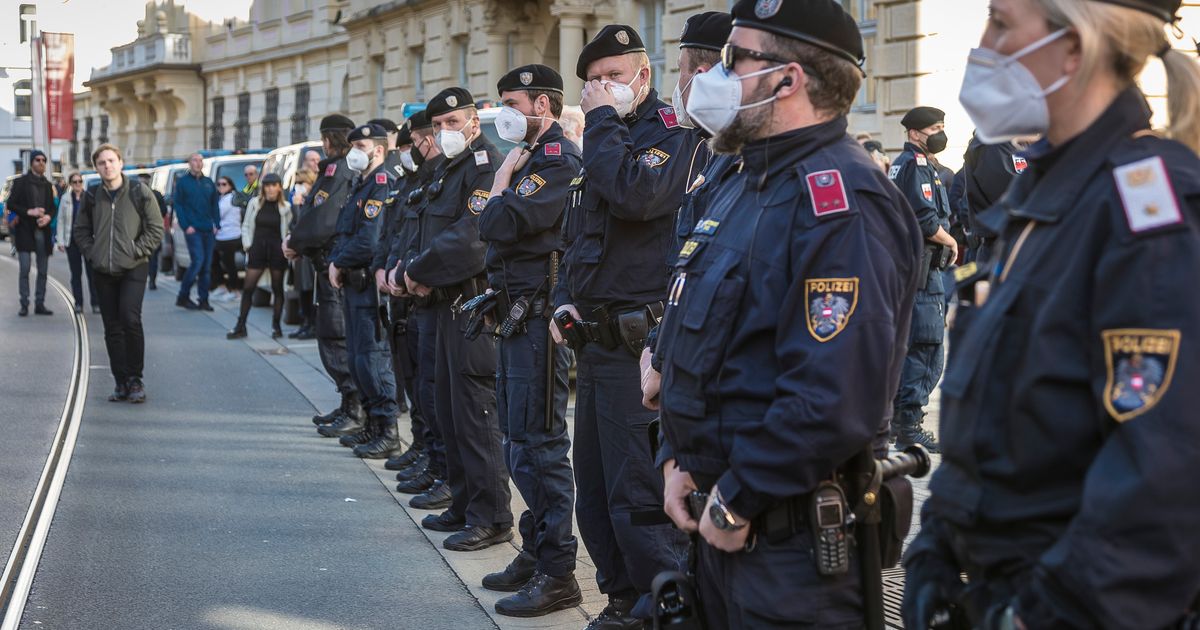 Crypto startup Hero is taken over by Novomatic subsidiary Greentube

DHL: Changes to the parcel shipping of Deutsche Post

First grandchild for Natascha Ochsenknecht: she already knows the gender!

Barack Obama: The ex-US president watched these TV series during his...

Journal Frankfurt Nachrichten – 300 new apartments are to be built...