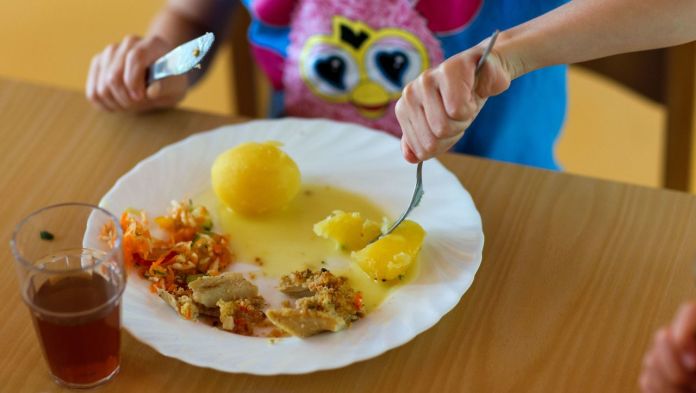 In Rostock, a girl died after lunch in a daycare center.  The  child apparently suffocated, as reported by the “Ostsee-Zeitung” and the “Bild” newspaper, citing investigators.
As a result, the accident happened on Friday afternoon in a facility in the Lütten Klein district. “We have initiated a death investigation, currently there are no signs that point to third-party negligence,” said Chief Public Prosecutor Harald Nowack of the “Ostsee-Zeitung”.

According to the report, several daycare workers are said to have tried to reanimate the child. Rescue workers who were notified at the same time arrived a little later and continued the resuscitation measures.

The  two-year-old was reportedly immediately taken to a children’s clinic. She died there a little later, as Chief Public Prosecutor Nowack reported to the Ostsee-Zeitung.

Thousands still without power in Russia after ice storm – world...

Curved 48 should appeal to gamers

17-year-old robbed, strangled and pushed into the river

Lindner says what Germany can learn from Biontech’s success story

Another Swiss private bank is setting up in Zurich

First pictures from “Mortal Kombat” show: The film is going to...