BRUSSELS (dpa-AFX) – Germany is coming under increasing pressure because of the tightened entry rules for the Czech Republic, Slovakia and Tyrol. According to a letter of complaint from the EU Commission to the German EU ambassador Michael Clauss in Brussels, several requirements are disproportionate or unfounded. “We believe that Germany’s understandable goal – the protection of public health in a pandemic – could be achieved through less restrictive measures.”  The  paper from Monday is available to the German Press Agency.

In principle, the EU Commission makes it clear that restrictions on freedom of movement for reasons of public health could be justified. However, such measures must be non-discriminatory and proportionate. Germany is invited to coordinate more closely with the recommendations of the EU states – especially with regard to exceptions for transport workers and cross-border commuters 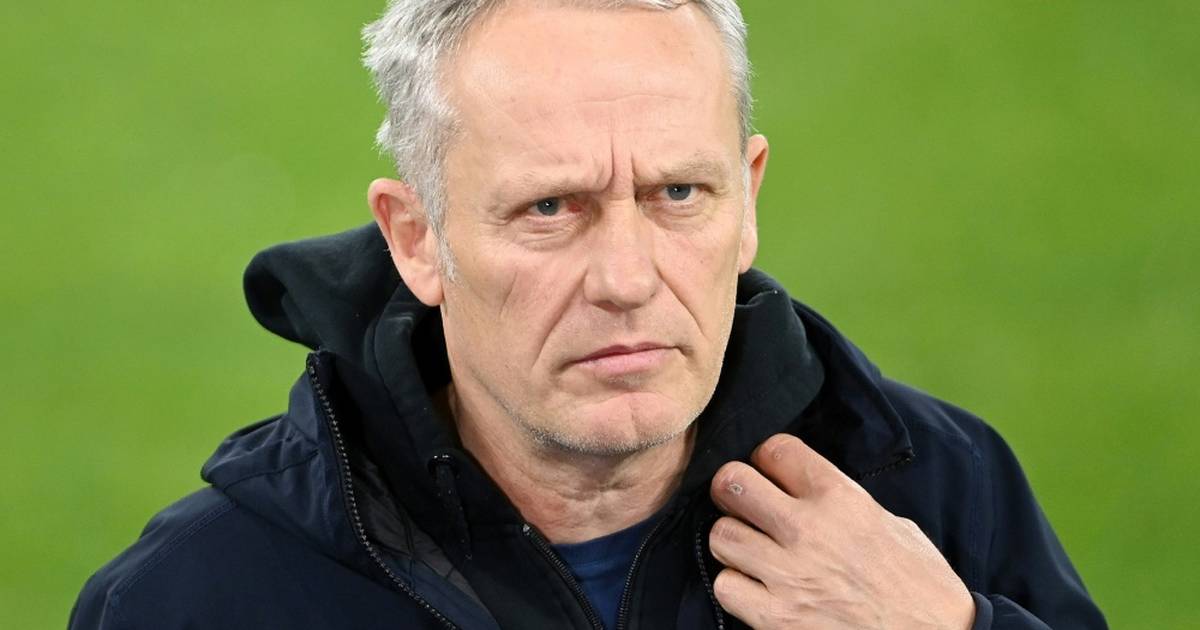 These are the resolutions from the summit

Knappschaftskliniken make up 1.5 percent of all intensive care beds in Germany

Herpes virus arrived: next horse dead, “not yet a pandemic”

MIrja du Mont: My biggest dream is to emigrate – people

Berlin & Brandenburg: FDP criticism of the number of vaccination doses:...

Gladbach despite bankruptcy in the second round – Salzburg out |...

The death of thousands of children in Irish homes causes horror

Stuttgart album on the 1973 oil crisis: memories of the lockdown...

Definitely not a crash! The most expensive works of art...