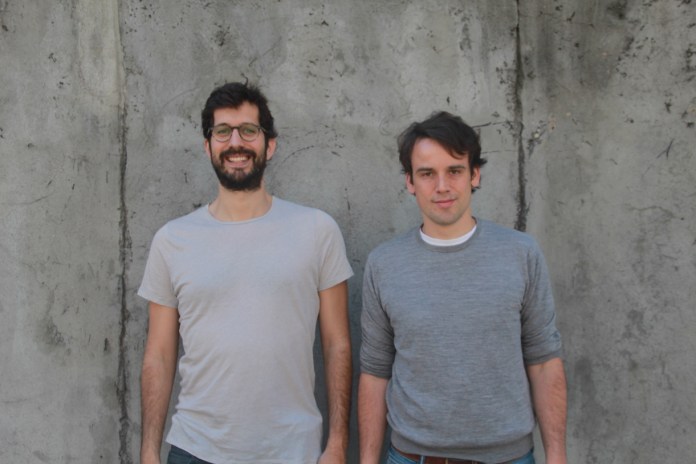 The  Rows founders actually wanted to set up a delivery startup. When they failed, they came up with the idea of ​​a new kind of spreadsheet program. Now there is money from well-known investors.

The  Berlin startup Rows has set out to build the Excel of the 21st century. With the program, tables and invoices should look nicer and be easier to handle, for example through automation and integration with external data sources. A good two years after the Series A, the company has now secured a new financing round of 13.2 million euros (16 million US dollars).

The  company announced on Tuesday morning.

According to the commercial register, however, the deal came about in October.

The  round was led by the Berlin VC Lakestar, who has just joined Rows. In addition, the old investors Cherry Ventures and Atlantic Labs as well as Wunderlist maker Christian Reber participated.

Behind Rows are the founders of the delivery startup Eatfirst, which was discontinued in 2016. Torben Schulz and Humberto Ayres Pereira actually wanted to pull up the next Delivery Hero at Rocket Internet. When Eatfirst failed, the idea for the Rows calculation program, which until recently was called Dashdash, emerged from the ruins.

“We built our ordering system at Eatfirst with Google Sheets because there was no standard software for it. This gave rise to the idea for an application that enables people to build powerful spreadsheets even without programming knowledge, ”explains co-founder Schulz in an interview with Gründerszene.

According to his presentation, Rows differs from the top dogs Microsoft Excel and Google Sheets in two respects: On the one hand, the software offers extensive integration with external data sources such as LinkedIn or Twitter. On the other hand, Rows enables spreadsheets to be easily converted into web apps.

This modular principle – also known in the industry as the “no code” principle – was evidently the decisive unique selling point for new investors Lakestar. “

The  ability to share the spreadsheets or publish them as web apps is unique and will lead to more so-called citizen developers, that is, software developers outside of IT,” says Stephen Nundy, partner at Lakestar.

20 promising companies that investors will count on in 2021

Rows claims to have more than 50 employees in Berlin and Porto, where the tech team is also based. With the announcement of the new financing round, the startup opened its beta version to the general public this week. So far there have been around 1,000 test users, and almost 10,000 interested parties have registered for the waiting list.

The  aim is to win 1,000 paying customers within one year.

The  startup’s business model is based on the classic Software-As-A-Service model. Rows wants to achieve the majority of its revenues with subscriptions for corporate customers. Depending on the team size, the price ranges from 49 euros to 410 euros per month.

The re is a free version for beginners, although this is limited to a team size of ten people and a certain number of integrations.

Reber moves to the supervisory board

In the course of the financing round there is another exciting persona at Rows:

The  Berlin series founder Christian Reber moves into the supervisory board. Reber sold his productivity app Wunderlist to Microsoft for more than 100 million US dollars in 2015 and is currently developing the presentation app Pitch, which is set to beat Microsoft’s Powerpoint. “We are very happy that we can benefit from his experience,” says co-founder Schulz about the start-up scene. A strategic collaboration with Pitch is currently not planned.

USA, Trump and a tweet – Well, that escalated quickly

An interview with Mustafi at FC Barcelona? That’s what the...

The incidence in Pforzheim falls back below 50

Observation of the AfD is imminent Formula 1: end of a difficult relationship