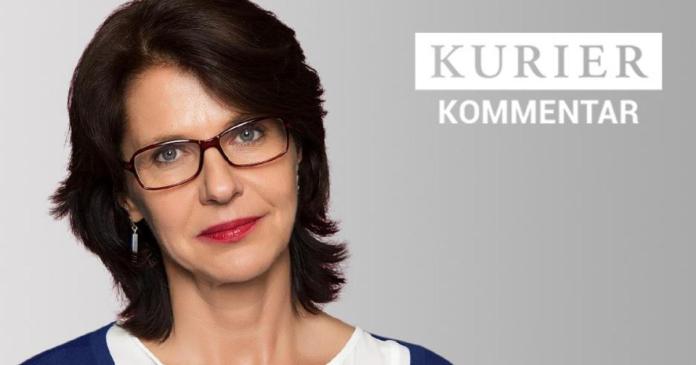 This step, born of a medical emergency, could be approved if Moscow acted out of altruistic beneficence. But far from it. Once again it is about, as is tradition in Russia’s foreign policy, dividing Europe. Lo and behold, it works again. Russia just knows what it wants: namely good, bilateral relations with the individual member states. Those with Germany are vital. Even those with Austria have priority over what Moscow sees as a powerless construct called the European Union. In fact, most of the time, at least when it comes to their course towards Russia, they don’t know what they want.

It is considered a success if all 27 EU foreign ministers pull together in Brussels today and initiate new sanctions because of the Navalny case. But they could not agree on more than truly paper-based punitive measures:  The  one European state that cannot take action against Russia severely enough, such as the Balts or Poland; and the others, including Germany and Austria, who do not want to see their economic relations (keyword Nord Stream 2) swim away.

The  poisoning and conviction of Kremlin critic Alexei Navalny;

The  suppression of protests, the servitude of the opposition – these human rights violations must not only shame Russia, but also Europe.

The  EU currently has nothing more to offer than verbal threatening gestures and inefficient sanctions. And Great Britain is beginning to be missed in the EU: after the poisoning of agent Sergej Skripal, London managed to expel around 160 Russian secret service employees and diplomats worldwide. By the way, Austria didn’t take part at the time.

Point of Care Pregnancy and Fertility Tests market size by 2021

Edeka, Rewe, Real: call back! Under no circumstances should you eat THESE snacks – they can be dangerous WAC and Liendl played at the end of a turbulent week

End of the historic trip to Iraq: Pope preaches in a former IS stronghold

About stupid smiles and fake orgasms

Curevac wants up to 300 million doses of corona vaccine this...

The Royal Mint sends a coin into space to honor ‘Starman’...