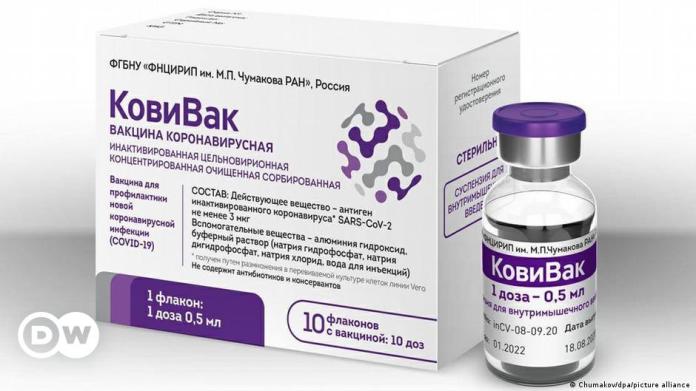 In the fight against the coronavirus, Russia has released a new domestic vaccine.  The  first 120,000 doses of “CoviVac” should already be delivered in March, said Prime Minister Mikhail Mishustin in Moscow, and he added: “Today Russia is the only country that already has three vaccines.”

The  active ingredient was developed at the Chumakov Research Center for Immunobiological Preparations of the Russian Academy of Sciences, which is located in the capital. 20 million cans are to be produced by the end of the year. Comprehensive clinical studies are not yet available.

Russia took a similar approach with the vaccine “Sputnik V”, which was released in mid-August as the world’s first corona vaccine for broad use in the population. Even then, important tests were still missing, which was criticized many times – also by the EU. 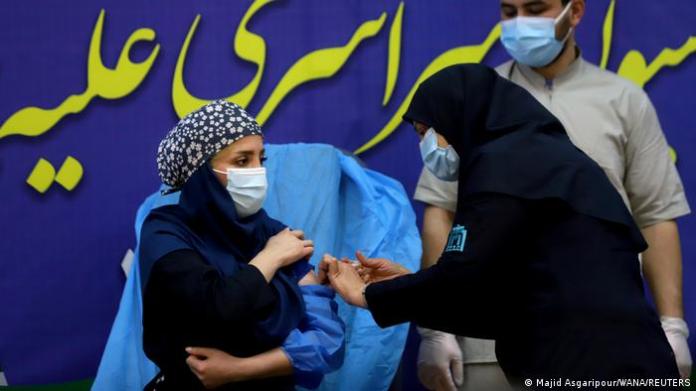 In Iran, vaccinations have been in place since February 9th and they are completely on “Sputnik V”

“Sputnik V” is now registered in around 30 countries, including the EU member state Hungary.

The  vaccine will be used in Slovakia as soon as the European Medicines Agency (EMA) has granted approval. But the Russian manufacturer has not yet applied for this.

Meanwhile, more than ten million doses of the first vaccine have been produced in Russia, according to Prime Minister Mishustin. In addition, 80,000 doses of the second preparation “EpiVacCorona” were available. According to earlier information, this active ingredient should be used in Russia next month.

While many other countries are supplied with their own vaccines, in Russia only around 2.2 million people have received at least one of two necessary injections. That corresponds to about 1.5 percent of the population of the huge country.

The re had been many criticisms of this, most recently from the EU.

Stuttgart: Construction work on A 8 between Stuttgart-Airport / Messe and...

Chrissy Teigen: Confession 3 months after the miscarriage: “I’ve been dry...