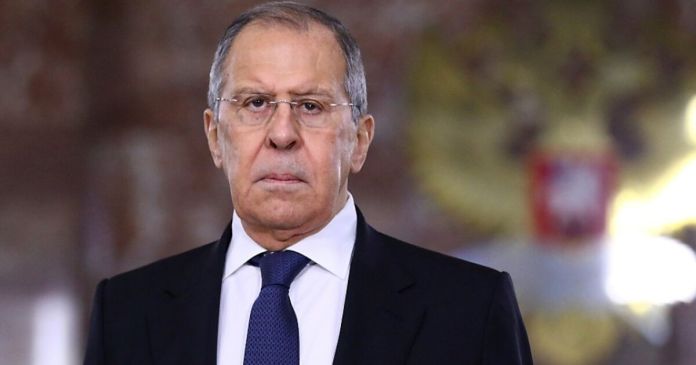 As three EU diplomats told Reuters news agency on Thursday, accounts of allies of Russia’s President Vladimir Putin will be frozen and travel bans will be imposed. Most recently, France and Germany signaled that they would support the sanctions. According to insiders, the punitive measures could be announced later this month.

In the conflict between Russia and the EU over how to deal with Navalny, the tone had become much sharper in recent days. Russia expelled EU diplomats a week ago when EU chief diplomat Josep Borrell was in Moscow on mediation efforts.

Navalny was arrested in January after returning from Germany, where he had been treated for a poison attack in Russia. Shortly thereafter, he was sentenced to several years in prison for allegedly violating probation conditions from an earlier sentence while he was recovering in Germany. Because of the detention of the Putin critic, there were several demonstrations in Russia against which the security forces cracked down.

NBA: Isaac Bonga falls out of rotation at Washington Wizards

+++ Livestream from the party congress +++: Application speeches of the...

Trott-was in Stuttgart: contactless due to the corona pandemic – Stuttgart

League of Legends: What should happen in the game universe in...

Sono Motors: New e-car prototype will be shown in January