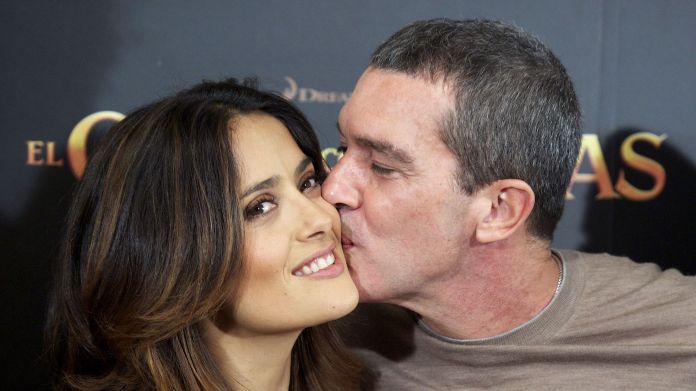 26 years ago Salma Hayek (54) established herself as a sought-after actress in the United States thanks to the film “Desperado”. Although she had previously become a star in Mexico, director Robert Rodriguez (52) stumbled upon her by chance. At the side of Antonio Banderas (60) convinced Salma but then so much that it was even nominated for a Saturn Award. “Desperado” started her Hollywood career. Nonetheless, it has Salma not only good memories of the shooting: Before a sex scene with a colleague Antonio she started to cry.

The  54-year-old confessed in the podcast Armchair Expert. “When we started filming, I started sobbing,” said Salma. She didn’t want to let go of her towel and whenever she did, tears came to her. Also Antonio intimidated her. “He was an absolute gentleman […]but he was so free. It scared me that it wasn’t a big deal for him “she continued. She also had to think about her father and brother the whole time. “Will you see it?” She asked herself.

Neither Antonio yet Robert should have put pressure on the actress at the time. She was all the more ashamed, said Selma. Despite the traumatic experiences, she got back together with the director for “From Dusk Till Dawn”. With Antonio in turn, they have had a close friendship since then.

The new measure of all things: how far is the road...

Berlin Senate will advise on Corona lockdown on Sunday – BZ... 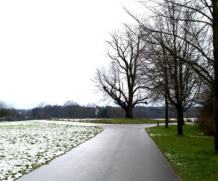 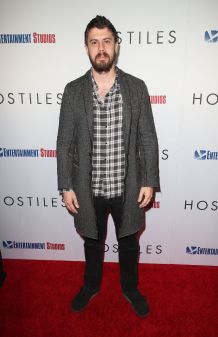