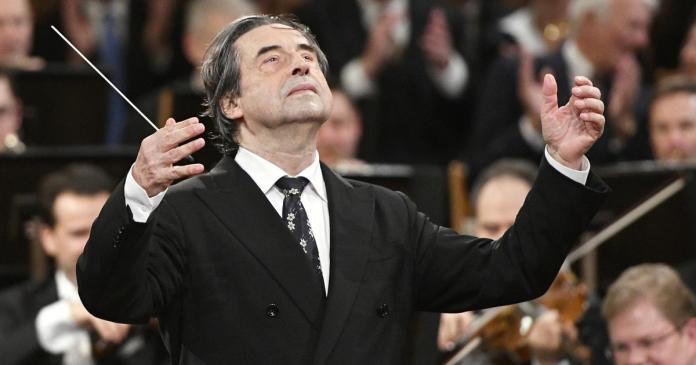 Because of the corona pandemic, the Chicago Symphony Orchestra Association canceled its European tour in the summer of 2021. This also has an impact on this year’s program of the Salzburg Festival: the two concerts with Riccardo Muti and the Chicago Symphony Orchestra planned for August 25 and 27 will be canceled without replacement, as the festival announced on Monday. Muti’s appearances with the Vienna Philharmonic on August 13th, 15th and 16th will remain unaffected.

The  Chicago Symphony Orchestra could not continue the plans for the European tour due to health and safety concerns as well as possible travel and performance restrictions due to the Covid-19 pandemic, said the president of the orchestra, Jeff Alexander. Riccardo Muti is the orchestra’s music director.

As announced by the Salzburg Festival, Muti will celebrate his 80th birthday and 50th stage anniversary at the Salzburg Festival in summer 2021. On this occasion, Muti will conduct Beethoven’s “Missa solemnis” for the first time in his long conducting career in August when he is on stage with the Vienna Philharmonic. Rosa Feola, Alisa Kolosova, Dmitry Korchak, Ildar Abdrazakov and the Concert Association of the Vienna State Opera Choir will sing.

Klopp about Salah: “You can’t force anyone to stay”