The  quick 1-0 through Patson Daka only 95 seconds after the failed Fountas goal is ours Momentum on Monday. 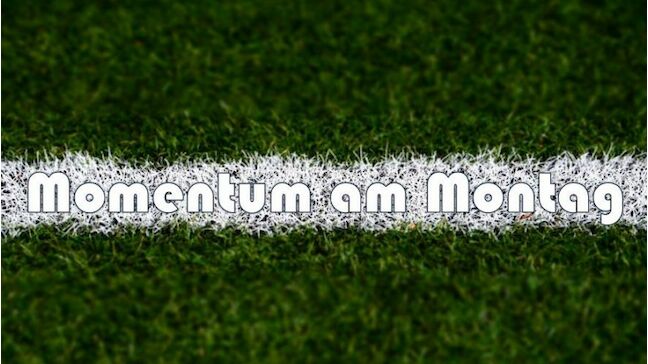 But after a furious initial phase you have to be honest enough that Rapid with the 0-0 after half an hour was well served, they had fought their way into the game. How the game would have ended would have been the assistant referee Taxiarchis Fountas‘You don’t know, of course, that you haven’t seen a goal offside. Presumably 50 percent of the linesmen would have decided on goal, the others on offside, the assistant referee fell into the latter category.

The  Sky images could hardly resolve it either. Struck 95 seconds later Red Bull Salzburg to, the final result of 4: 2 probably does not reflect the real conditions on that day, it could have turned out even more clearly, maybe even irrelevant how it would have been after half an hour. Whatever Rapid had in mind for this away game, it wasn’t enough, the Bulls trampled the national number two.

Make one out of four

After the turn of the year you need a very well staffed and coached fox Unai emery perfectly adjusted team like Villarrealto put the Salzburg people in their place.

The  series champion didn’t have the best day during the week either. If Salzburg stand up to their performance on Sunday, then they’ll be good for two or three goals in Spain too; this has also been proven internationally in recent months. With Rapid you have now – perhaps mainly psychologically – the toughest pursuer of the neck. Sure, after the 7-2 in Hütteldorf in the champions group, the Rapidler made a home 1-1 in the league in autumn, but before Christmas the Bulls filled the SCR in the cup again 6-2, now 4-2. A clear announcement that Rapid is hardly any closer to the series champion.

The  athletes have dealt with the two losses to the WSG Tirol and just Rapid took a bit of itself out of the current and immediate title race. How close they will get to the end of the basic round on March 21st remains to be seen. With Hartberg, Altach and Ried there are teams from the lower half of the table as opponents for the LASK, but mandatory victories are known to be the most difficult.

The  fact that the staffing levels are getting thinner and thinner doesn’t help either. In addition to the injuries, the so important Trauner and Michorl will be suspended from yellow cards next week. Sturm again, after a surprisingly good autumn, could not confirm their own high expectations, four defeats from six games speak for themselves and next Sunday the Bulls are waiting for them.

Yes, the table is halved, but the hopes that emerged in the autumn that the champions could not be called Salzburg for the first time since 2012/13 must be buried after humorless compulsory victories and the demonstration of power on Sunday. Bryson DeChambau: Crossing the board in golf – sport

Home defeat of the Philadelphia Flyers without Raffl 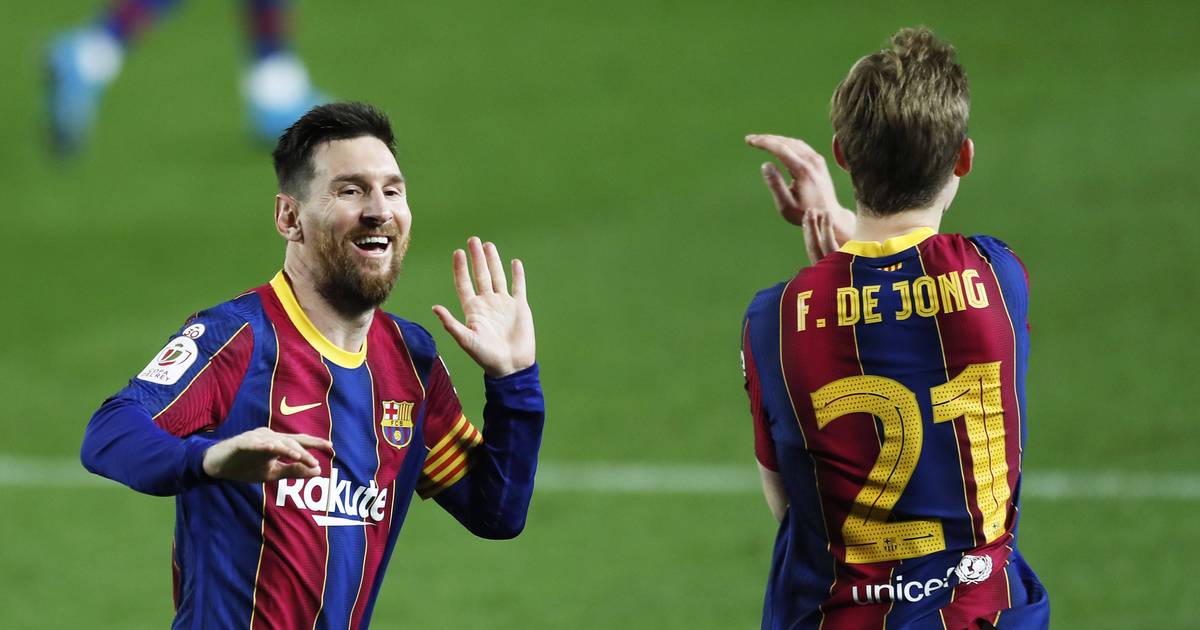 Will Messi stay now? Consequences of the Laporta election as president

That is why Dimitrios Grammozis decided for FC Schalke 04