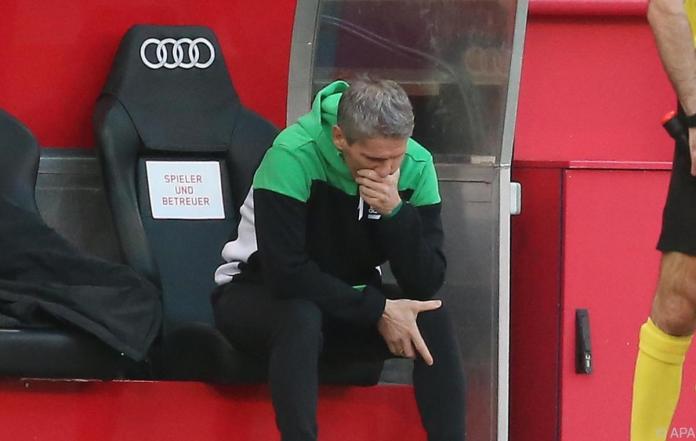 Apart from about 20 minutes in the middle of the first half, Salzburg had the game completely under control – thanks to a lot of aggressiveness and excessive offensive power that overwhelmed Rapid. In addition to Daka, who single-handedly made the decision with his three goals to 1-0, 2-0 and 3-0 (30th, 64th, 70th), Mergim Berisha acted as a four-time assistant for Daka and the substitute Karim Adeyemi (92nd) emerged, Aaronson also pointed out. Daka took over the lead from teammate Koita (14) in the goalscorer list with 16 goals this season.

The y are just incredible quality, they have spent eleven million on Okafor. I haven’t spent that in my entire time since I’ve been with Rapid,” he cited a financial example.

To knock Salzburg off the throne, you would need “a flow like Austria Wien back then (2012/13, note), but the gap has widened because Salzburg has done well for years,” says Kühbauer. “You have the best opportunities over 32 laps.”

No luck for Fortuna-Kino: Favorites oldest cinema is about to end

Nazan Eckes takes time off from TV to look after his...

Vaccine from Moderna arrived in Austria

Corona lockdown extended: These are the most important resolutions | ...