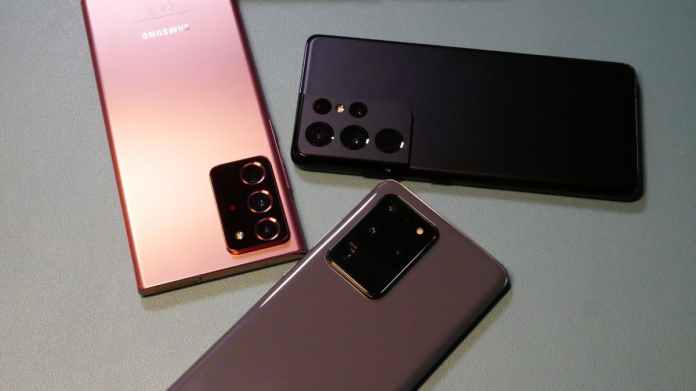 Samsung is extending the update period of its portfolio: Over 130 models from the South Korean tech giant will receive security patches for four years from market launch.

The  manufacturer’s smartphones and tablets can now be used safely for a longer period of time. So far, the guaranteed update period for security patches was three years and thus on par with Google, HMD Global / Nokia and Oneplus.

Samsung had already announced in summer 2020 that it would provide many smartphones and tablets with major Android updates for a period of three years. This raised the manufacturer to the same level as the update reference Google, which has been updating its Pixel smartphones for three years for years. With the latest announcement from South Korea, Samsung is pushing its update guarantee even before Google’s.

As the company announced on Monday, many models that have been on the market since 2019 will be provided with security patches for an additional year. According to Samsung, the security updates should reach the devices monthly or quarterly, depending on the model. With this, Samsung wants to give users the certainty that their data is protected as long as they use their Galaxy device.

The se smartphones get the big “R” update

Which Samsung models are favored?

Samsung has published an extensive list of smartphones and tablets benefiting from the changes. In addition to the expensive devices such as the current top models of the S21 series and last year’s S20 and 2019 S10 series, all foldables are also included. But also cheaper models from the A and Lite families as well as devices from the Xcover series.

The se devices are included:

So Samsung is making the move this year and is gradually adjusting to the even longer update time of Apple’s iPhones, which is around five years.

The  trend of longer updates should not end there. Because in December, Google and Qualcomm announced that they would allow Android updates for four years. In addition, Google is continuing to work on the substructure of its mobile operating system in order to be able to update even more components independently of the smartphone manufacturers. With Android 12, thanks to the extension of Project Mainline, the complete Android runtime environment can be updated without a major system update.

More on the topic: Samsung promises Android updates for 3 years – these devices are included

Whatsapp: Warning about this message! Even if they send friends

OnePlus camera will come from Hasselblad in the future

FIFA 21: The evidence comes to court – EA does not do any scripting 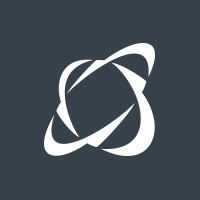 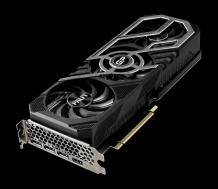 Criticism of Ramelow after pleading against corona easing

“Teddy treat you!” on ProSieben: victories against the smoky staged...

Immune system can “explode”: Curevac: Side effects are quite normal

Alpine skiing: The decision on the Hahnenkamm race will be made...