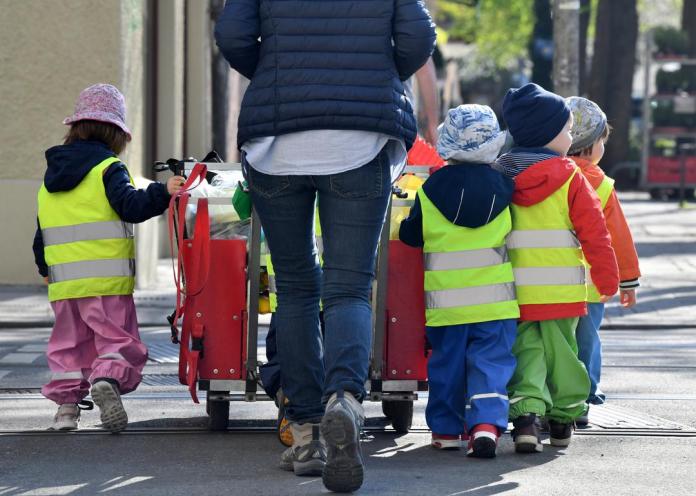 Around 200,000 employees in Bavaria’s kindergartens and schools should be able to get vaccinated against the corona virus as quickly as possible. Health Minister Klaus Holetschek (CSU) said on Monday evening after the agreement between the federal and state governments on accelerated vaccinations for the workforce of elementary and special schools and childcare facilities. “But that can only be the beginning when it comes to accelerating vaccinations,” said Holetschek. “We now have to switch to the vaccination turbo together.”

Holetschek relies on Astrazeneca as a vaccine

The  aim must be to offer the vaccine from the pharmaceutical company Astrazeneca as quickly and easily as possible, said Holetschek. This refers to the fact that many people reject the Astrazeneca vaccine because of reports of side effects and possible lack of effectiveness against virus variants. “For Bavaria I can say: I want us to inoculate the safe and effective vaccine from Astrazeneca as quickly as possible,” said Holetschek. “In view of the number of infections and highly contagious virus variants, we cannot afford to delay.”

Advance to the second group in the vaccination sequence

Teachers should be brought forward from the third to the second group in the vaccination sequence. Federal Health Minister Jens Spahn (CDU) has prepared a draft for an amendment to the vaccination ordinance, which is expected to come into force this Wednesday.

The  president of the German teachers’ association, Meidinger, called the decision overdue. In addition, rapid tests should be regularly available for schoolchildren and teachers in order to detect infections at an early stage and to initiate countermeasures.

The re is a high willingness to vaccinate among the teachers. “Teachers do not want to get ahead of themselves. But there is a vaccine that is not approved for older people. This allows the scope to vaccinate teachers more quickly,” said Meidinger.

SPD health expert Karl Lauterbach told the newspapers of the “Funke Mediengruppe” that from his point of view it would make sense to only open schools if the testing of children with antigen self-tests is guaranteed – and they are not yet approved, “said Lauterbach It must be possible to test the children in alternate lessons twice a week, which is the prerequisite for a responsible return to face-to-face lessons.

According to Karl Lauterbach, the third wave has already started. “We will be able to expect steadily increasing number of cases in the next few weeks.

The n there might be a few days when it remains stable. But on the whole, the number of cases is now increasing because the B.1.1.7, i.e. the Mutation, has prevailed, the South African mutation will also come. That means, a third wave (…) is coming. ” Relaxation during a wave could mean that many schools would have to be closed again if they were opened. That is simply the law of epidemiology and virology, according to Lauterbach.

If only vaccinated people are allowed to go to the pub

“Wonder if FCB stars have confidence in the leadership” 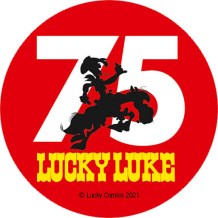 Corona: Well-known US actress Dawn Wells died: A sitcom made her...