With a draw still in step: TSV Hartberg and SV Ried stay in ninth and tenth place after the 1-1 draw. TSV coach Markus Schopp was satisfied with the performance of his team in an interview with Sky after the game, but not with the number of points.

Markus Schopp after the game: “With the first cheap chance they were 1-0 up. But after a quarter of an hour we took over the game completely and dominated the game. We more than deserved the compensation.  The n we have options where we have to force success even more. We are currently not successful.

The  coronation was the last chance in the game. But if you look at the performance over the 90 minutes, then it was a great performance by my team. Of course I am not satisfied with the number of points. ”

Mollema wants to get back on his training track yellow

FC Schalke 04 plans relegation case: THAT changes for the fans

After 1: 5 against Austria – Altach coach: “I haven’t seen that often”

Karl-Heinz Rummenigge in the ZDF sports studio: Uefa is to blame, not FC Bayern Munich

Break in relationship with Elina Svitolina and Gael Monfils tennisnet.com

“If anyone can beat Djokovic, it is Medvedev”

Hannover 96: Marvin Ducksch probably a candidate for the bank

Impeachment proceedings against Trump are drawing to a close

Israel is facing new elections for the fourth time

After the gala against Sturm: Rapid wants to keep a secret

Surprise in Australia: family finds koala in the Christmas tree 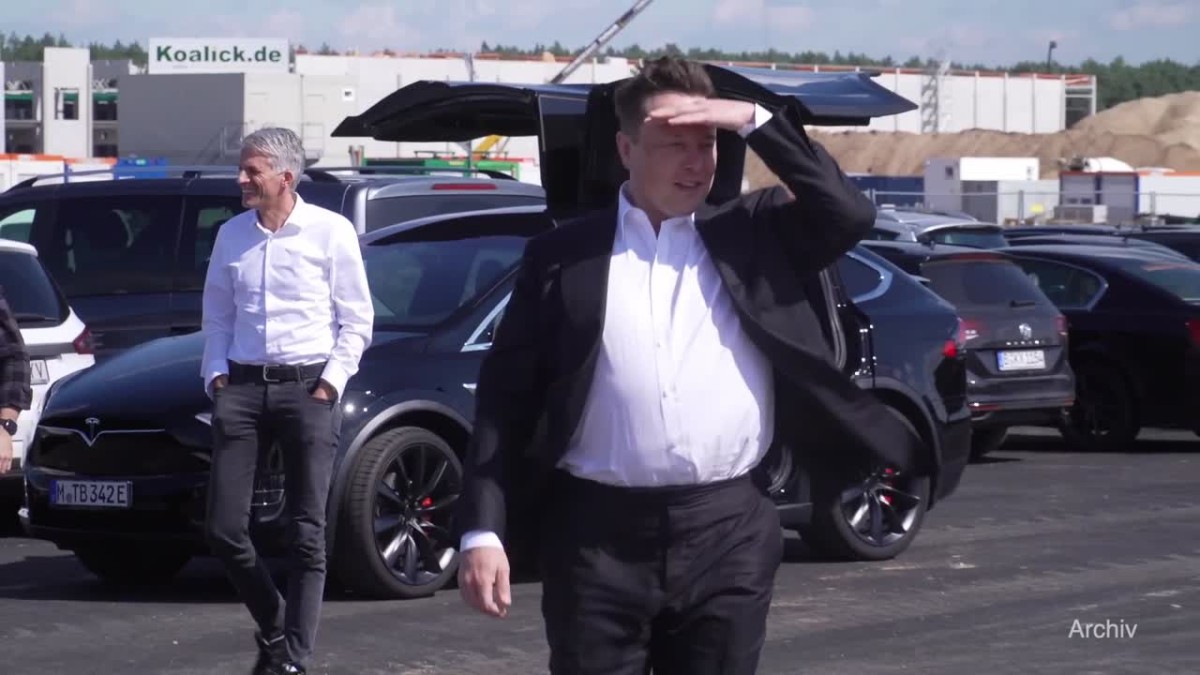