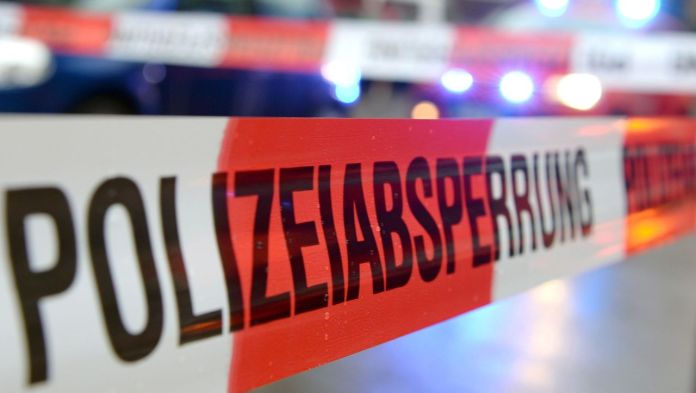 While fleeing from the police, a driver rammed a patrol car in Schwedt, Brandenburg on the Polish border, seriously injuring a police officer.  The  police later found several hundred cartons of uncleared cigarettes in the man’s vehicle, as they announced on Sunday.
As a result, the officers wanted to stop the car in the morning, which they considered suspicious. However, the 44-year-old driver accelerated and fled. A second vehicle stood with flashing lights in the way, as the police announced.

The  fugitive hit it with his car.

A 44-year-old police officer was seriously injured and rushed to a hospital by rescue helicopter.

The  person who caused the accident was also seriously injured and taken to hospital. A homicide squad is investigating him for an attempted homicide.

Records for corona vaccinations and new infections in Israel – Politics...

Corona vaccination: The vaccination calculator calculates when it is your turn

After an accident: Formula 1 star Fernando Alonso admitted to the... 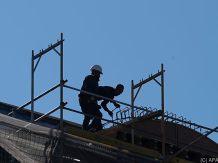