“By approaching the villagers, making friends and reopening a small, shabby café, Thomas gradually loses his pain and becomes a source of new strength,” said the “Tatort” star.

Thomas gets help from the dancer Nina, played by Sibel Kekilli, who always returns to her home village between her international performances. She immediately felt drawn to the Neudörfler because, like him, she had to cope with a personal drama – she lost her mother at an early age. Nevertheless, Nina “meets Thomas with a lightness and a disarming openness that is good for him,” is how Kekilli describes her role.

Even if it is a drama, “Sea Lights” has lots of serene moments. Director Wolfgang Panzer sensitively and easily shows how differently people deal with grief. “It’s a film about grief. But it’s not a sad film,” said Panzer. For him, it’s about the story of his protagonist, not about “dealing thematically with the term grief.” He therefore refrains from dramatic outbursts of emotion.

“Sea Lights” will be broadcast on Wednesday, February 17 at 8:15 pm on Erste.

Lockdown in Germany extended and tightened

NFL playoffs between Bills and Colts: Philip Rivers – He freezes... 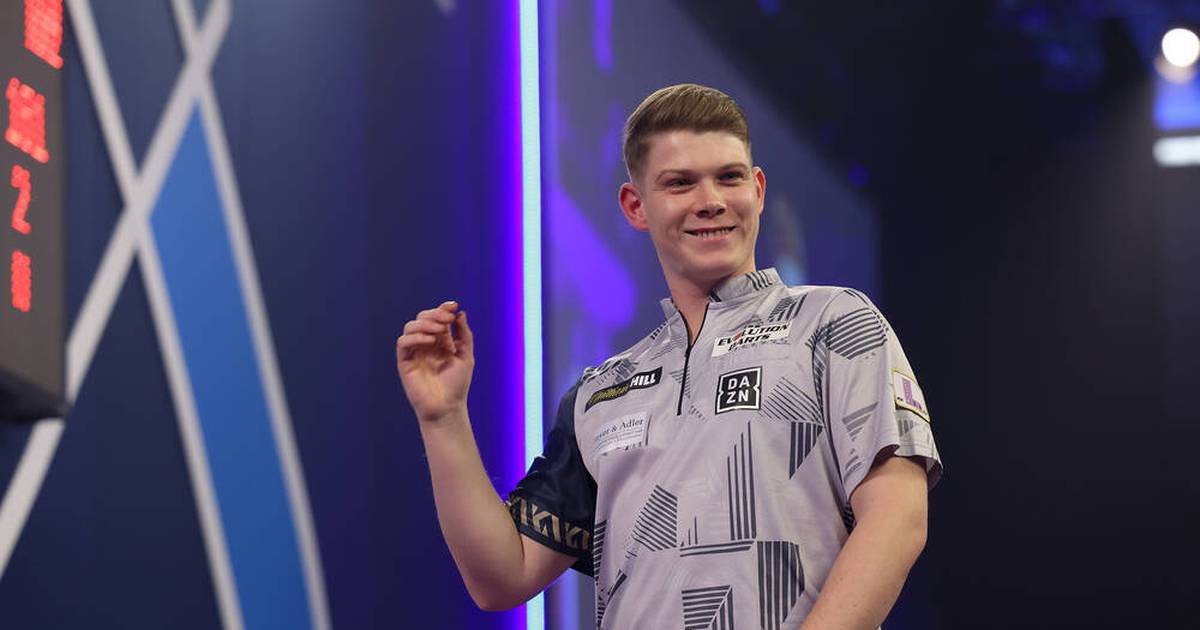 Nico back in Germany shortly after Aus against Clemens