A few years ago, the name Gregor Schlierenzauer stood for the world’s best in ski jumping. But for some time now, the Austrian has been thrown back by injuries. So this year too.

Austria’s ski jumping star Gregor Schlierenzauer has suffered another setback and again sustained a serious knee injury.  The  31-year-old, who was not nominated for the World Cup in Oberstdorf, which began on Wednesday, due to persistent form weakness, suffered a cruciate ligament injury at the Continental Cup in Brotterode / Thuringia at the weekend.

“Everything else will come together”

“Somehow the worm stays inside.

The  season that started with Covid and didn’t want to get going ends for me with a partial rupture of the anterior left cruciate ligament,” wrote the six-time world champion on his homepage.

Schlierenzauer has to take a break for six to eight weeks. “

The  question of what happens now is easily answered. I will therapeutically roll up my sleeves and see that my knee can take the full load again. Everything else will work out,” he wrote.

In March 2016, Schlierenzauer tore his right cruciate ligament. Shortly after his recovery, he suffered a serious fall with an internal ligament injury on his injured knee.

Gregor Schlierenzauer (lying on the stretcher) after his fall while ski flying in Oberstdorf in February 2017. (Source: Eibner Europa / imago images)

After that, mental problems also slowed him down. Since then, the Austrian has been fighting to catch up with the world’s best.

In 2012 and 2013 he won the Four Hills Tournament, and with nine individual wins on the hills in Oberstford, Garmisch-Partenkirchen, Innsbruck and Bischofshofen, he is one of the most successful athletes of all time. Only Jens Weißflog and Björn Wikola (ten wins each) were more successful than Schlierenzauer in terms of individual victories.

BVB away in the summer? Chelsea allegedly wants Erling Haaland at (almost) any price

Back in six steps: “Displeasure spreads” – this is how popular sport should start again

On our own behalf: Clarification on a false claim by Nina... 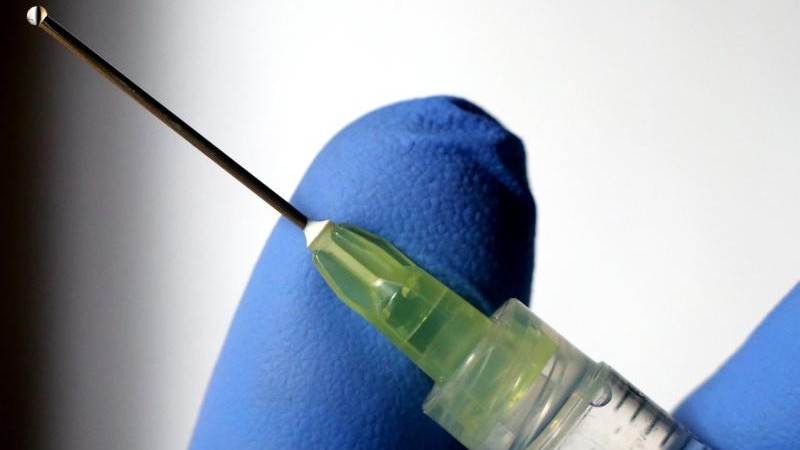