Another new malware for M1 Macs has recently been discovered.

It was only on Thursday that iTopnews.de reported that the first native malware for M1 Macs had appeared. Security researchers are now reporting a second case.

The  good news first: Currently the malware, called “Silver Sparrow”, does not seem to have any functionality. On the other hand, it can download and execute JavaScript code. It also runs natively on ARM chips. 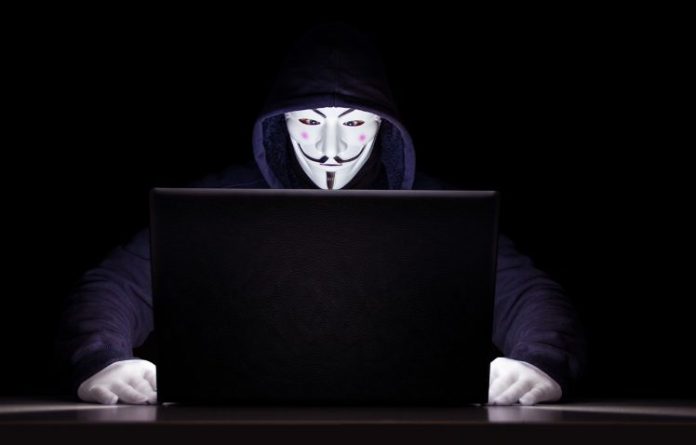 According to security researchers, almost 30,000 macOS devices in 153 countries are currently infected with the malware. Devices in Germany, the USA, Great Britain, Canada and France are particularly affected:

“While we haven’t seen Silver Sparrow deliver any additional malicious payload, its advanced compatibility with M1 chips, global reach, relatively high infection rate, and maturity suggest that Silver Sparrow poses a fairly serious threat that is emerging in is in a unique position to deliver a potentially effective payload. Because of the transparency, we will share everything we know with other security researchers sooner rather than later. “

Mars Rover Perseverance: Impressive panoramas and the view of the delta

Call of Duty: Warzone – How to get the high resolution texture pack for PS4 Pro, PS5 and Xbox Series X.

Blabbered: Is Detlef D! Soost on “The Masked Singer”?

Commerzbank sets aside EUR 610 million for restructuring in the fourth...

How the flirting fiasco of ex-jungle king Marc Terenzi came about...

Prince Philip (99) stays in the clinic

“We have a real final”

Florian Silbereisen: fans worried – why is he doing this to...