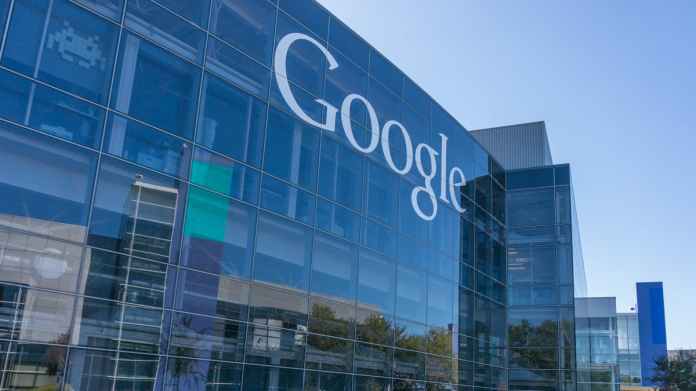 With Margaret Mitchell’s resignation, Google has now fired both former leaders of the AI ​​ethics team. Mitchell had previously made negative comments about her colleague Timnit Gebru’s resignation.

Margaret Mitchell announced on Twitter that she has been fired by Google.

The  group confirms the termination to the US publication Techcrunch and cites violations of the code of conduct and safety guidelines as the reason. Mitchell said he hadn’t had access to her Google account for five weeks.

In January it became known that Google had opened an investigation against Mitchell after the scientist was apparently using a script to search for examples of discrimination against her former colleague Timnit Gebru. Gebru was unexpectedly dismissed in December 2020.

Gebru and Mitchell had previously published a jointly written paper on the dangers of AI systems for language processing. Google had then asked to withdraw the article submitted to a scientific conference.

Just days before Mitchell’s resignation, Google announced a restructuring. In the future, the manager Marian Croak will be responsible for responsible AI. You are also subordinate to the AI ​​ethics team. According to media reports, this was not informed in advance about the restructuring and only found out about it from the press.

The  US publication Axios also reports, citing an internal memo, that Google will set up uniform rules for the publication of scientific papers. In addition, the team responsible for employee retention is to be expanded and there are to be new rules for dealing with potentially sensitive dismissals.

Corona regulation and libraries: collection service in the library – Stuttgart