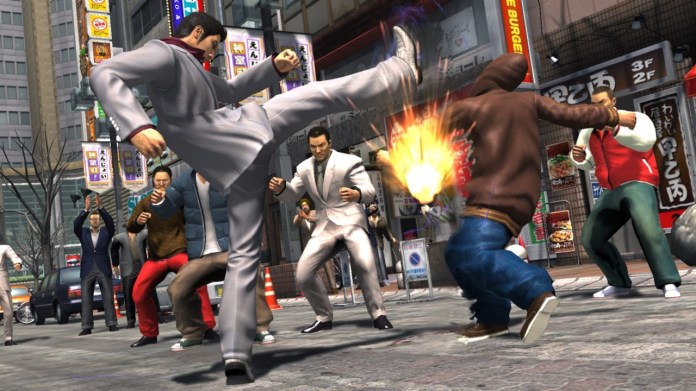 Publisher SEGA is very pleased with the Xbox Game Pass service, which brings games to a wider audience.
SEGA is one of the publishers who have already made a number of games available to a wide audience via the Xbox Game Pass. Including the Yakuza series or Alien: Isolation.

Senior Vice President Anna Downing from SEGA Europe spoke about the service. She was very satisfied with the result to Eurogamer and simply used this new opportunity.

“We are very happy with the result and we hope that [Microsoft] it is too. Ultimately, they wanted quality titles, we wanted to take advantage of a great new opportunity. “

The  example of Two Point Hospital shows the success of the Xbox Game Pass.

The  hospital simulation reached over 3 million players in total thanks to the integration into the Xbox Game Pass.

“It helped the franchise reach over 3 million players worldwide. This is a huge benefit of Game Pass, it strengthens the contact with a huge first-party audience … This increase in engagement in turn helps to further establish the product in the market. It’s great for us, and it’s great for the consumers who can experience something they might not have explored outside of the Game Pass model. “