Berlin – According to a report by the Berliner Morgenpost on Saturday, the Senate Department for Transport endorses the expansion of underground line 7.  The  discussion is an extension to the new capital city airport BER in one direction and to Heerstrasse in Spandau in the other direction.

The  newspaper refers to a meeting document of the traffic administration for the evaluation of four feasibility studies for the subway construction. Accordingly, there are good ratings for the extension of the U7, among other things because it has a high passenger demand and enables savings in bus traffic.

In contrast, the route extension of the U8 into the Märkisches Viertel and the branch of the U6 to the planned research and industrial park Urban Tech Republic on the site of the former Tegel airport are to be postponed for the time being.

The  extension of the U3 to Mexikoplatz S-Bahn station is still open.

The  Senate Administration announced on Saturday that it could neither comment nor deny the report. A spokesman confirmed on request that the Senator for Transport wanted to present the evaluation of the subway feasibility studies she had commissioned to the Senate on Tuesday. In this way, the traffic administration wants to create a solid factual basis on which future subway projects in Berlin can be debated.

“This is about a lot of money and long periods of time – therefore care and a pragmatic perspective are particularly important,” said the spokesman. “We do not anticipate the result of our assessment.” Senator Regine Günther (Greens) think subways are an indispensable means of transport in the big city. “But lines should only be expanded where it really makes sense.”

The  question of to what extent and how quickly underground lines in Berlin should be expanded is controversial in the red-red-green government coalition.

Withdrawal of US troops to be stopped – SWR Aktuell 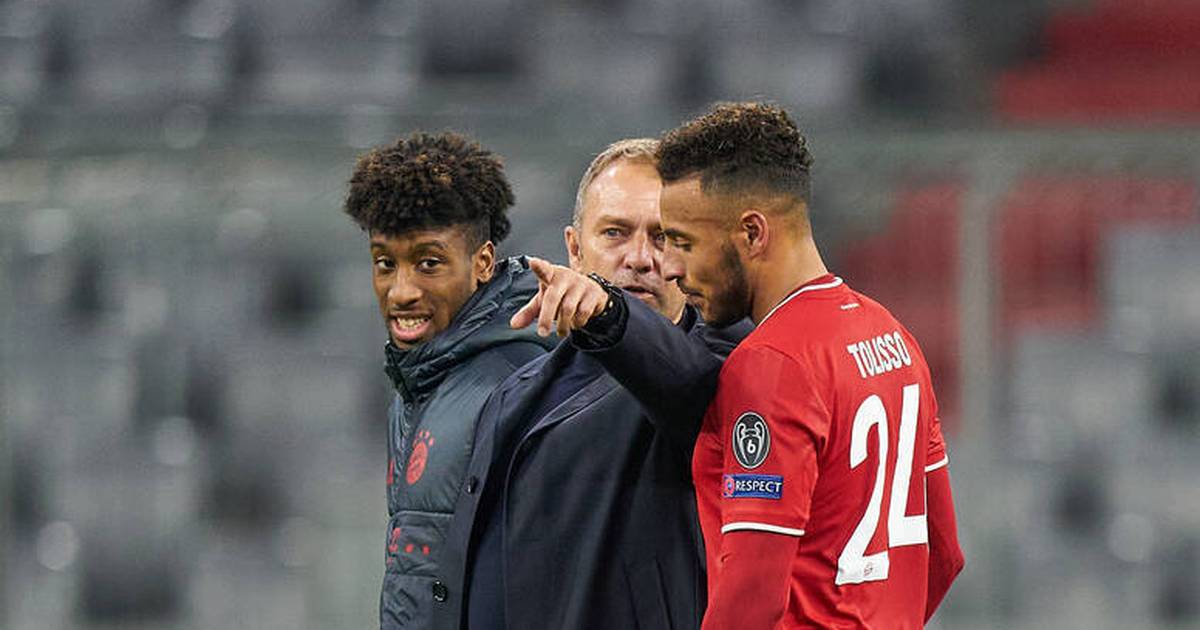