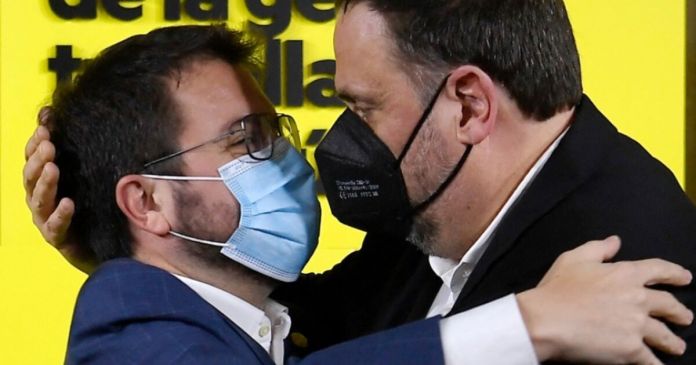 A three-party coalition would have four more seats than the previous split coalition of JxC and ERC. Both parties had already ruled out forming a coalition with the socialists this week.

The  top candidate of the ERC, the 38-year-old lawyer Pere Aragonés, has good prospects for the post of head of government. “We stopped a company run by the (Spanish) state to throw the separatists out of the institutions,” said the politician after the results were announced in the evening.

Around 5.5 million people were called on Sunday to cast their votes.

The  turnout fell to a record low, also because of the tense corona situation in the region. Only 54.4 percent of those eligible to vote cast their vote. In the previous election it was almost 80 percent.

News from winter sports – premiere: Wenger runs on the podium...