TSV Hartberg kidnapped three counters from Vienna favorites with a 1-0 (1-0) score on Saturday.

Returning Florian Flecker scored in the 22nd minute after a serious mistake by Christoph Schösswendter for the Styrians. Hartberg wrote in full for the first time in the spring in the league.

Markus Schopp’s eleven, now eighth, only won their fourth win of the season, and they were also able to defeat Austria in the second duel. For Austria, the hunt after the home win that was planned for the jump into the top six ended with a bitter disappointment. In seventh place, the WAC and WSG Tirol are now six points away.  The re are still five rounds to play in the basic round.

After the doubles in Salzburg, Peter Stöger located a lot of encouragement, but little yield and tired legs.

The  Austria coach bet on the same team, Eric Martel came in with a good black eye. Hartberg had to pause last, Schopp pretend the ailing Rajko Rep and Christian Klem. In return, Flecker made his comeback two weeks ago from Germany back to Eastern Styria. Dario Tadic was there for the first time in the spring from the start.

Stöger wanted to “build up pressure” before the game. Austria also had the first opportunity. Thomas Ebner, who had escaped the offside trap, wanted to take down on Aleksandar Jukic, but Hartberg’s Andreas Lienhart was still in between (4th). With that, the violet offensive force was already over.

The  game remained playful more than bad – until Schösswendter made a decisive mistake.

The  central defender’s header returned to goalkeeper Patrick Pentz was too short, Flecker, who started on suspicion, was on the ball earlier and pushed into the empty goal.

The re was no answer. Austria remained far too imprecise in their game. Hartberg’s goalkeeper Rene Swete was only involved in (harmless) free kicks by the Viennese.

The re were no changes at halftime, and a brief urge phase for Austria did not make Hartberg tremble. Flecker even found the chance to make it 2-0, but acted too timidly with his head (56th). Immediately afterwards, Dominik Fitz and Agim Zeka came up with fresh offensive forces at Austria, and Patrick Wimmer and Marco Djuricin should also come into play.

Austria started with the crowbar, but Fitz failed with a lob on Swete (69th). Hartberg’s captain also denied Benedikt Pichler a hit with a foot defense (78th). At this point in time, the Styrians could have continued writing through Thomas Rotter after a corner kick (76th). For the last quarter of an hour there was no excitement. With the final whistle, Hartberger cheers echoed through the arena.

Disguised as a grandparent for the corona vaccination

That happens to their assets

When the world could be vaccinated against Corona

Pfizer boss: “Our vaccine also for the South Africa variant …

Animation shows when the world could be vaccinated against Corona

Coronavirus in Stuttgart: A vaccination center comes to the Liederhalle –...

RB Leipzig awards Martel to Austria Wien: “We showed him the...

Why do some circles vaccinate much faster than others? 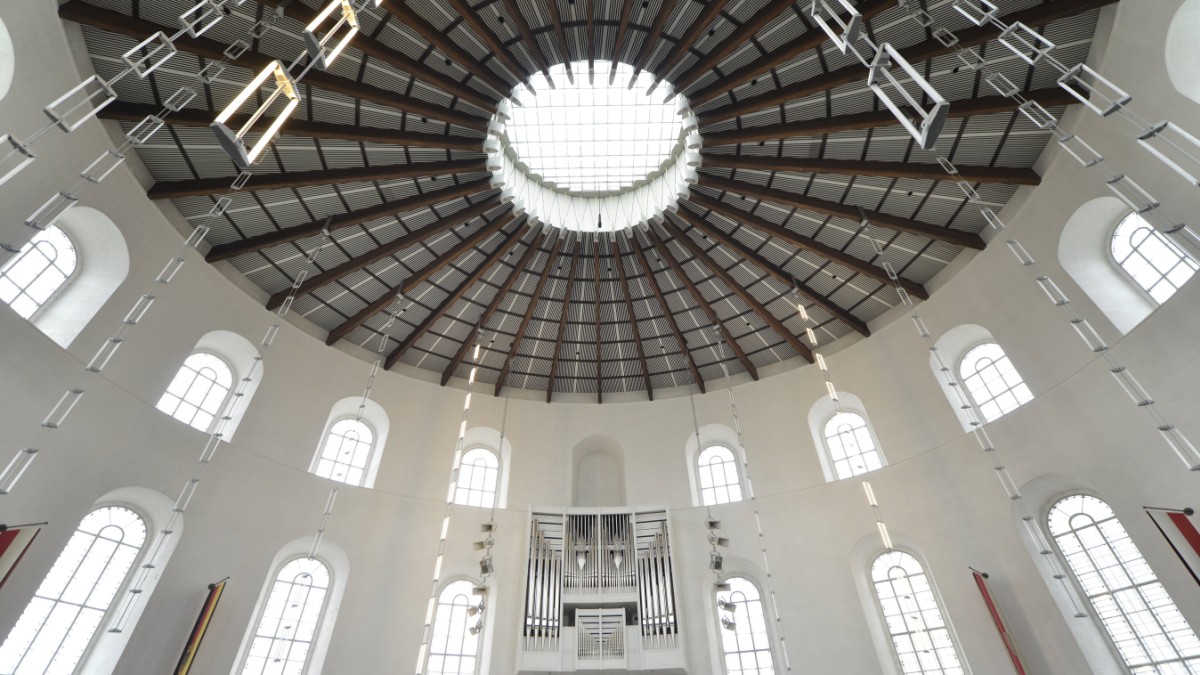