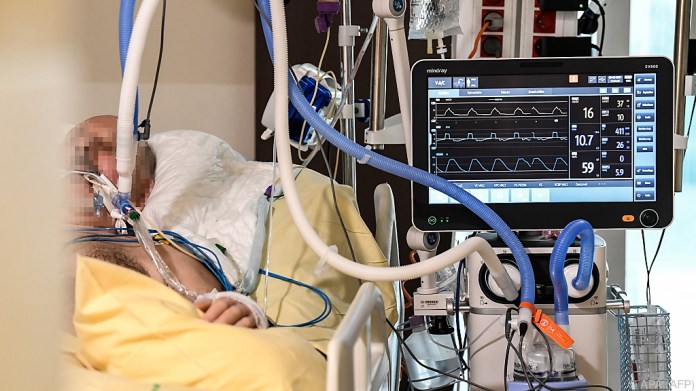 Hospital patients with Covid-19 show a certain gene variation much more often than people with mild courses. In particular, those affected with a partial or total lack of the NKG2C receptor fall seriously ill, reported the MedUni Vienna. “This part of the immune response could therefore also be an important target for drugs that could help prevent severe Covid 19 diseases,” said virologist Elisabeth Puchhammer-Stöckl.

A lack of the NKG2C receptor is associated with severe courses

In a third, the receptor is not completely present

Around four percent of the population lacks the activating receptor NKG2C due to a gene variation, while around 30 percent of the population only partially has the receptor. A research group from the MedUni Center for Virology, headed by Puchhammer-Stöckl, in cooperation with doctors from the Favoriten Clinic in Vienna, has shown that especially people with a partial or complete absence of the NKG2C receptor develop severe courses.

The  lack of the receptor was particularly common in patients who had to be treated with Covid-19 in intensive care units, regardless of age or gender. Genetic variations in the HLA-E of the infected cell were also associated with the severity of the disease, albeit to a lesser extent Extent “, explained Puchhammer-Stöckl.

The  current study, which recently appeared in the journal “Genetics in Medicine”, therefore shows the great importance of the NK cell response in the fight against SARS-CoV-2 infection.

Traffic: After around ten years: U5 extension starts

Onset of winter in the USA: record cold and no end...

Draft for the Corona summit: medical masks should become mandatory

Ried pays off a bit with a broad chest, even with...