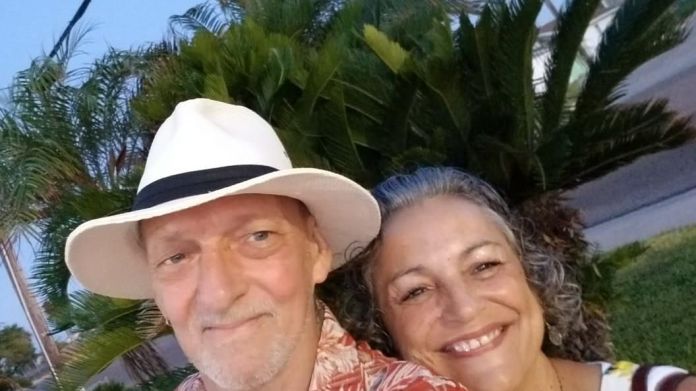 On Monday morning, his wife Christine announced the sad news on Facebook: TV emigrant Werner Bösel is dead. He was only 62 years old.

“With a broken heart I have to inform everyone that my sweet Werner died tonight. RIP, my dear, ”she wrote. Werner Bösel became “Goodbye Germany”. For many years he ran “Joe’s German Restaurant” in Sulfur Springs, Texas. Some time ago he had a severe form of leukemia.

Bösel was one of the most popular emigrants on the show, which Konny Reimann and Daniela Katzenberger also made known.

Actually, the emigrant couple wanted to herald their well-deserved retirement by selling the restaurant.

The n came the corona pandemic and then the cursed cancer.

Vox mourns: “We will miss you, Werner!”

The  emigrant we have accompanied for many years has passed away. A man with backbone and poise. He called himself a life artist who lives his dream. You will be missing, Werner! “

The  broadcaster announced a few months ago that Werner Bösel was seriously ill. “Only stem cell therapy can save me, but my heart is too weak,” he recently told the team.

Bösel had to fight for years for his green card confirmation for a permanent residence in Texas. When the certificate finally came in mid-2018, his luck seemed perfect. Now it came to an abrupt end.

Raphael Williams has a tumor: bad diagnosis for the son of the DSDS winner

Mishap happens to Lola Weippert on the dance floor

After breast surgery: Siria Campanozzi is not allowed to leave the clinic

Farmer is looking for a wife: Antonia Hemmer very sad – “I will miss it like that”

Alice Cooper: He is at the top of the German album charts for the first time

“Between Us” Hammer! RTL brings HIM back to life

Free stars: where will Ramos, Alaba & Messi end up in...

Singer Kerstin Ott is furious: “I’m sick of it!”

Experience the Raul concert from the couch