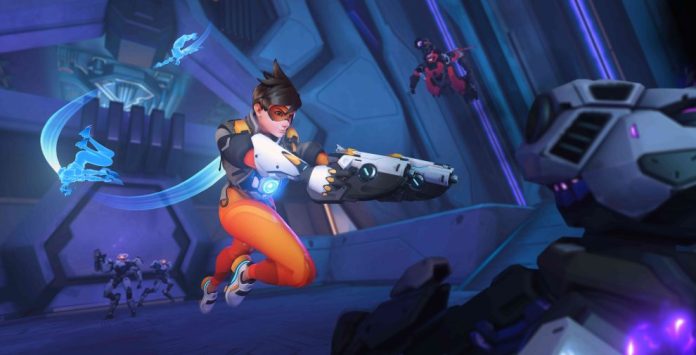 “Overwatch 2” is one of the games that will take a few years to come after the announcement. In the case of the shooter, it’s especially frustrating as the game’s support has been cut significantly as Blizzard focuses efforts on developing the sequel.

Only recently the message germinated that the development of “Overwatch 2” is progressing more slowly than expected. In addition, there was the official confirmation that the shooter will no longer be launched this year. This means that the launch is not expected until 2022 at the earliest.

A real sequel should be created

But why is it taking so long? In a speech on the recent BlizzConline panel on “Overwatch 2”, Game Director Jeff Kaplan emphasized that Blizzard is taking the time to publish something that is a “worthy successor to the first game” and a “true sequel” can be viewed.

“I think we will need a little more time before we can say that it is perfectly polished the way we want it,” says Kaplan. “We have made such incredible progress since we originally announced it and showed it to the community at BlizzCon 2019. We want to create something that really moves people, that really touches people. ”

The  aim of the developer is that “Overwatch 2 is the worthy successor to the first game, the next evolution, a real sequel.”

At the recent BlizzCon, “Overwatch 2” was a big topic. New maps and updated looks for returning characters were introduced, while Blizzard also revealed some new details about the game’s hero missions.

“Overwatch 2” was once announced for PS4, Xbox One, Nintendo Switch and PC. Due to the further delayed release, it is difficult to assume that the new consoles PS5 and Xbox Series X / S will take on a higher status. You can find out more about “Overwatch 2” in our topic overview.

Probably the first case in Germany: death after a second corona...

Thiem is already out, Williams on the hunt for records –...