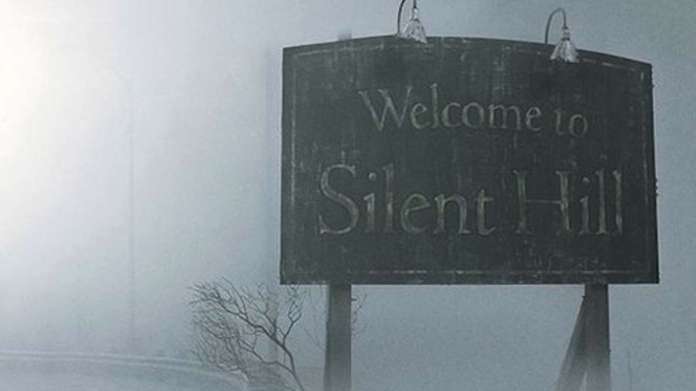 Could it really be true? Silent Hill fans are absolutely thrilled with some promising hints of a new installment in the series.

Tokyo, Japan – On Fan from Silent Hill being has not been easy in recent years. After that Horror-Franchise was practically on the ground at the beginning of the 2010s Hideo Kojima of the world P.T. and Silent Hills, just so the project could be canceled a year later. Since then, there has been no trace of a new attempt by Konamito bring back the row. Since the dawn of the ninth Console generation from Xbox Series X and PS5, rumors have spread about a new one Silent Hill but condensed and a well-known studio could already work on it.

The  Medium could take over next game

It might not work Silent Hill for a next part of Such to Poland, more precisely to Bloober Team, which only started in January

The  Medium his stand as one of the most promising developers for Horrorspiele has proven. At

The  Medium recently also worked with Akira Yamaoka and composed the soundtrack. For hardcore fans of Silent Hill

The  name should of course set off all the alarms, after all, he was known for the now iconic music of the early parts and also worked as a producer in these.

Both Akira and Yamaoka Bloober Team recently provided information that sounds suspiciously like our favorite city in the fog. A few weeks ago the composer stated in an interview with Al Hub that hopefully his next project would be the one that many are looking for Fans in what many had hoped Silent Hill suspect.

The  video has since been deleted from YouTube. On the other hand, Piotr Babieno from Bloober Team made a few allusions of his own in an interview with gamesindustry.

Bloober Team have been involved for over a year, on another project, another Horror-IP for a very famous one Publisher to work, says Babieno. He adds: “I’m pretty sure people will get very excited when they realize we’re working on it“Unless the Polish studio is working on a new dead space for EA, which we think is highly unlikely, then the information resonates very strongly Silent Hill. By the way, Keiichiro Toyama, the forefather of Silent Hill is currently working on a new project.

The  hints of Akira Yamaoka and his colleagues at Bloober Team sound very promising. Konami however, the publisher and owner of the license for Silent Hill, but may have completely different plans.

The  gaming website Video Games Chronicle recently claimed that Konami would have another Silent Hill Project in the pipeline.

The  game is to be developed by a well-known Japanese developer studio and will be unveiled this summer. VGC does not give any sources, but anticipated the remake of Resident Evil 4 weeks before the Capcom leak, as well as the Mario 3D Collection.

With a great deal of wishful thinking now, one might suspect that with that of Konami said developer studio Kojima Productions and Silent Hills could be rewound. Hideo Kojima currently has a new project in the works and mentioned that he would like one Horrorspiel would do. Such a conclusion would at least be possible if you force both statements a little on top of each other. More about this will probably become known in the summer, if a new one Silent Hill actually being revealed.

Ex-professional Alex Meier becomes assistant coach of the U19

Moving in Einsiedeln – Carnival despite the ban: Schwyz National Council...

Ski instructor courses in Salzburg are canceled until further notice

Long-term effects of Covid: a disease that often remains

Pandemic in Germany and the world: update of the Corona warning...