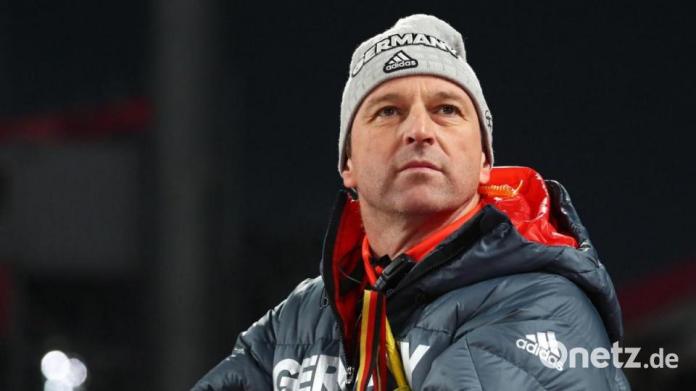 The  former national ski jumping coach Werner Schuster does not regret his voluntary retirement in 2019. “Seefeld was a conclusion to this Germany story that one could only imagine in dreams. I don’t mourn it, ”said the 51-year-old to the German press agency with a view to the home World Cup in Oberstdorf, which begins next Tuesday. Schuster comes from the Kleinwalsertal and has known Oberstdorf from his youth. At the title fights in Tyrol, where Schuster has now found his home, Markus Eisenbichler, the men’s team and the mixed team each won gold medals.

The  Austrian is now accompanying the World Cup in Allgäu as an expert and co-commentator at Eurosport. Schuster has also returned to the ski school in Stams. Among other things, about his time as a German national coach, Schuster published the book “Taking Off: From the Art of Inspiring a Team”, which appeared this winter.

The  coach accompanied Germany’s ski jumpers from 2008 to 2019, and his successor was his former assistant Stefan Horngacher.

Information about Corona and viewers

Fis information on the combination

Ice hockey: Bozen pulls away in the ICE Hockey League

Husband gives his wife a heart from Giraffe – Welt for...

Adobe Flash Is Dead: Here’s What To Look For

Eintracht Frankfurt: New address “In the heart of Europe” approved |...