After the best 15, it continues with the 16th of the first round, after which it continues in ascending order to the last. This was announced by the jury in the team captains’ meeting on Saturday evening.

According to point 620 of the International Ski Competition Regulations, “special regulations can be issued” for the Olympic Winter Games, World Ski Championships, FIS World Cups and Continental Cups. Under 621.11.3 it says: “ The  jury can reduce the reversal to the first 15 classified competitors of the first run at least one hour before the start of the first run.” In Article 9.5 of the World Cup Rules, which take precedence over the competition rules, it is stated that the 30 best placed “should” start in reverse order – not have to.

The  background is that the temperature on Sunday should go up even higher than in the women’s slalom on Saturday. It is feared that the slope will give way quickly, the slope is almost entirely in the sun until the afternoon. In addition, the piste is used more by the men. With this step, the jury wants to give the fastest of the first section a better surface and ensure fair conditions when it comes to the medal award.

However, this also means that those who ranked beyond the top 15 in the final will hardly have any chance of reaching a top position. In the last World Cup race before the World Championships in Chamonix, the Swiss Sandro Simonet had moved up from 30th to third. In the women’s slalom on Saturday, Katharina Liensberger from Vorarlberg, with starting number one, set the fastest time in both the first round and 30th in the finals and was crowned world champion.

He parked his Ferrari badly: This is how Ibrahimovic met his girlfriend – “Moaned at him to leave immediately”

Showdown in the Basketball Austria Cup: The final between the Gunners Oberwart and the Swans Gmunden live on Sky

Sky farewell! After Sedlaczek, the next celebrity is leaving – every Bundesliga fan knows them

All information about the upcoming Qatar tests Transported away with a stretcher: Neymar injured in the ankle –...

Sony removes “Cyberpunk 2077” from the market 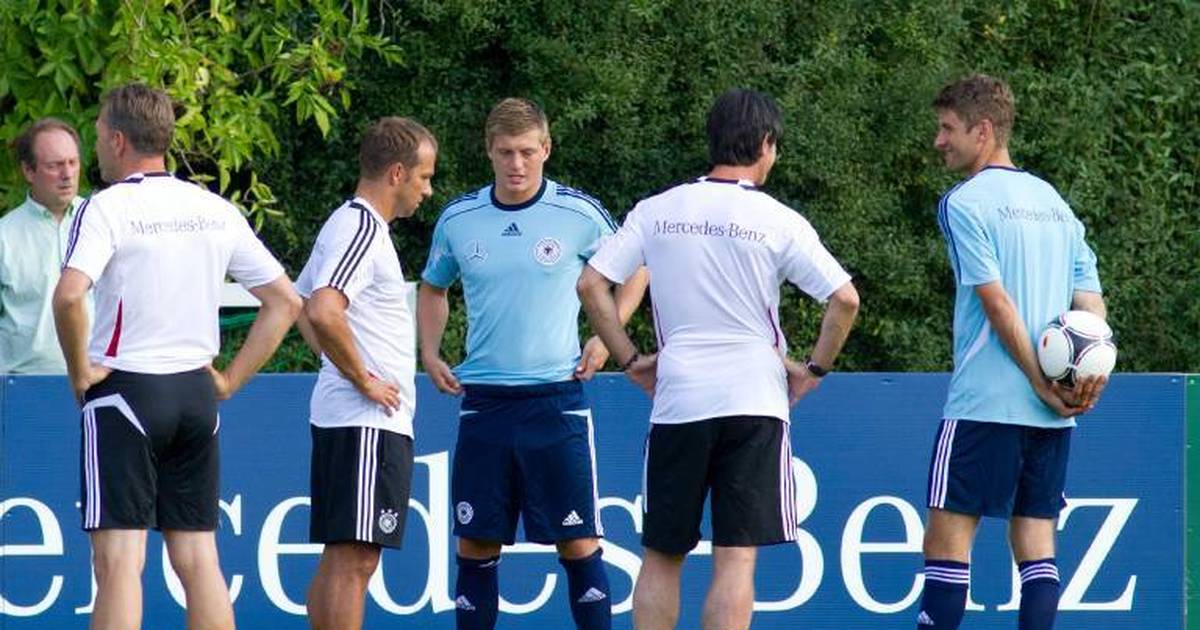 Toni Kroos on Hansi Flick and the choice of world footballers

Real star Benzema is said to be in the dock in...

Future US President Biden: vaccination in front of the camera

Hundreds of arrests during protests in Belarus