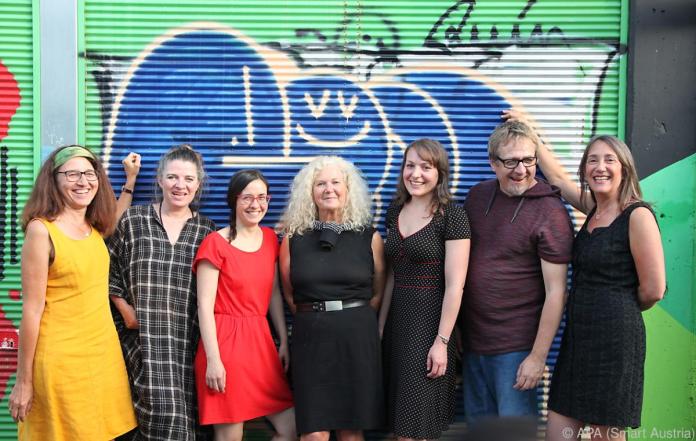 The  precarious situation of local artists has been known at the latest since the study on the social situation of cultural workers. In the corona crisis in particular, the situation has worsened for many. For members of the “Smart Austria” cooperative, it was a great relief to have jobs that enabled short-time work even in the freelance sector, as Managing Director Sabine Kock explained in an APA interview.

The  self-employed bring fee-based activities under the solidarity umbrella of the cooperative and can transform them into employment,” explains Kock. This would generate both insurance periods and entitlement to unemployment benefits.

The  one-time cooperative contribution is 50 euros, with 7.5 percent of the net amount brought in for an order. In this way, the work performance of the cooperative can be maintained, which, however, does not yet fully cover costs. In any case, any profits would not be withdrawn, but reinvested in the expansion of the services.

Letizia of Spain: In the middle of the pandemic – she...