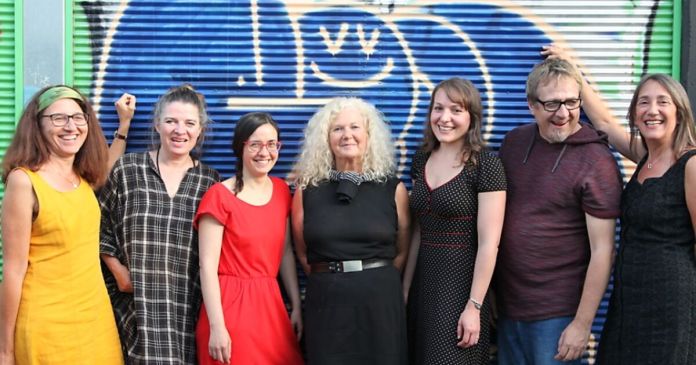 LG Rollable should no longer appear

Germany can meet these opponents

A guest for her 108th birthday: Grandma Mina doesn’t have a...

Apple and Hyundai are to plan electric car cooperation for March

Comment on the Corona bonus at Daimler: Absolute misfire! –...