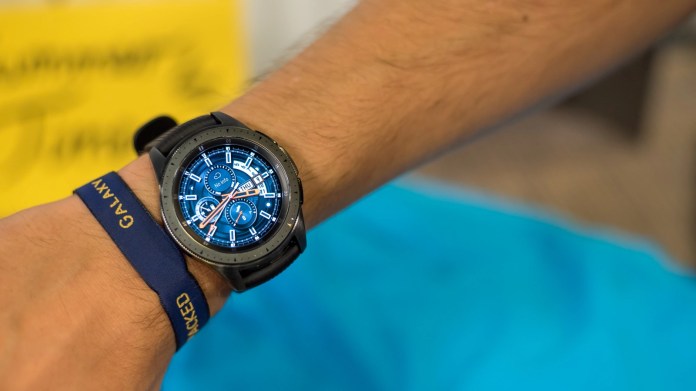 A big change is apparently imminent for Samsung’s smartwatches.

The  Galaxy Watch 3 could have been the last model with Tizen as the operating system.

Samsung is apparently planning to offer smartwatches with Google’s Wear OS in the future instead of the in-house operating system Tizen. This is reported by several fan blogs and leakers close to Samsung – including the usually well-informed IceUniverse. An official confirmation of this is still pending.

At this point you can find one Tweet, which complements the article. You can display it with one click.

SamMobile speculates that one of the reasons for the renewed system change is the lack of numerous apps. Samsung has been using Tizen for its smartwatches since 2014, only the Galaxy Gear, released in 2013, came on the market with Android.

Android 11: Mobile phone OS as the basis of the new Wear OS
Smart home control from the wrist

Google is apparently planning to release a new “Wear OS” with Android 11 as a substructure. This could enable “smart home” components to be controlled from the wrist.

It remains to be seen whether the move may mean the final end of Tizen. Samsung also uses the system in the area of ​​smart homes and smart TVs. Tizen was given up as a mobile phone OS in 2014. 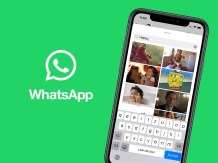 Arjen Robben is fighting for his comeback: “The energy was gone”

PSG dream team with Messi and Ramos? This is how...

George Russell sets two fastest times, but “not yet at Hamilton...

Playstation 5 (PS5): Fraudsters hit Ebay – with this trick you...