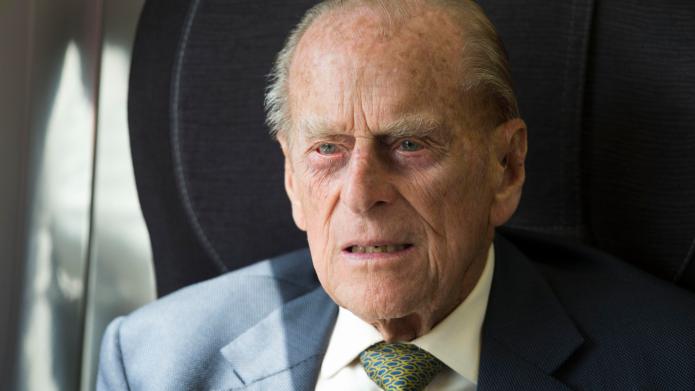 Prince Philip (99) has to recover in the clinic

Prince Philip (99) has been in the hospital for days. Queen Elizabeth II’s husband will remain in the clinic in London for “observation and rest,” British media reported last week.

The  palace stressed that it was a precautionary measure. Now the British Prince William comments on the condition of his grandfather.

Prince William spoke on Monday about the health of his grandfather, Prince Philip. “He’s okay, he’s under surveillance,” said 38-year-old with a wink to journalists during a visit to a vaccination center in Norfolk.

Philip had been rushed to the hospital less than a week ago – a purely precautionary measure, according to the palace in London. What the Duke of Edinburgh suffered from remained a private matter. However, the stay should not be related to Corona.

The  Queen and her husband both had their first corona vaccination in January.

Prince Charles also visited his father in the clinic

The Bachelor (RTL): Details about the finale revealed – dream dates different than expected

Pieces of a Woman on Netflix: A woman in free fall

Mission Christmas: Everything is crazy | kurier.at

Bye, Play Store: This unknown app store for Android is by...

After months in the cattle ship: Spain slaughtered 900 cattle on...