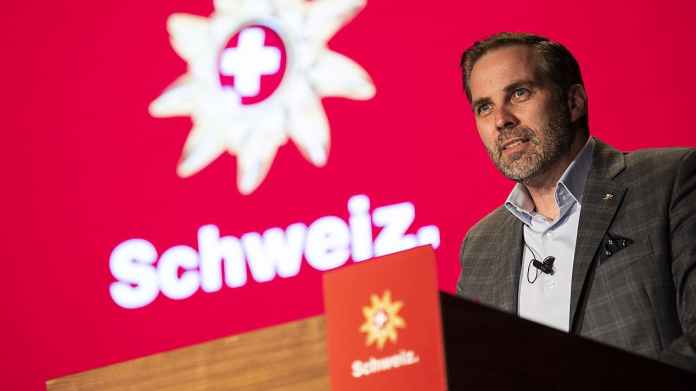 Despite the open ski areas, no major outbreaks of the corona virus: In the opinion of the Director of Switzerland Tourism, Switzerland’s special route has proven itself in the corona winter.

Despite harsh criticism from abroad, Switzerland’s special route has proven itself in winter tourism.

The  protection concepts would have worked, said Martin Nydegger, Director of Switzerland Tourism, in an interview with the newspapers of the CH Media Group.

Despite the open ski areas, no major outbreaks of the corona virus have been detected.

The re were no hotspots. And fears that Switzerland could suffer damage to its reputation due to criticism from abroad would not have come true.

Where there were infections, such as in individual hotels, the response was very good and quick.

The  number of cases of new infections has decreased across Switzerland in the last few weeks.

The  fact that it is safe to take winter holidays in Switzerland gives the population courage and confidence.

Winter tourism has shown that it can be built on. Now the catering establishments should also be allowed to open terraces and outdoor areas for guests again. “We would like cafes, hotels and restaurants across Switzerland to be able to reopen at least outside from March 1st,” said Nydegger.

Confusion of love, breakups and big feelings: That was the result...

DAX slightly in the red – KKR is likely to sell...

ARD film about a journey into my own past

Kogler believes the government is likely to continue