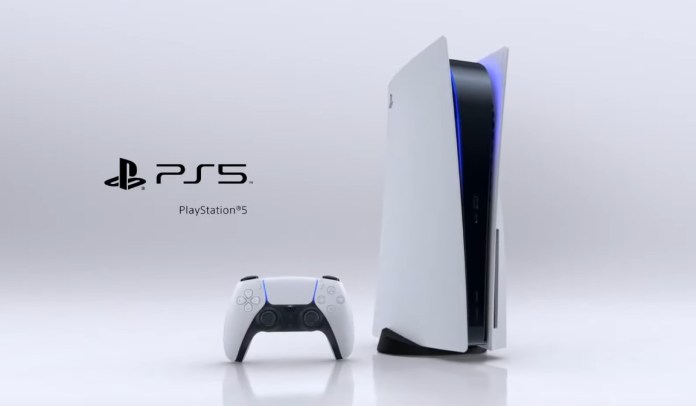 Sony is sued for analog stick drifting of the PlayStation 5 controller.
A week after polling PS5 owners as to whether they experienced stick drift with their PlayStation 5’s DualSense controllers, a New York law firm has filed a class action lawsuit against Sony.

Filed by Chimicles Schwartz Kriner & Donaldson-Smith LLP on behalf of those affected by a faulty PS5 DualSense controller – with plaintiff Lmarc Turner – the lawsuit alleges that the PS5 controller is “defective” and that its drift is “the gameplay interferes significantly and thus affects the core functionality of the DualSense controller. ”

The  lawsuit goes on to say that Sony is aware of these complaints, particularly as they also occurred with the PS4’s DualShock 4. Even so, according to the lawsuit, Sony is not doing enough to fix the problem. Customers have to pay for shipping to ship the controller back to Sony, and long waits and troubleshooting steps make it difficult to play games again.

The  full text of the lawsuit is quite entertaining as it includes screenshots from sites like Twitter and Reddit showing customers complaining about the problems they were having. It’s not really clear how widespread the problem really is. However, it looks like there are a few possible factors, like the internal potentiometers and springs, that could be causing the drift.

“Based on the claims in the lawsuit and a host of Internet complaints about drifting in previous models of the DualShock Controller, Sony cannot deny that it was aware of the drifting defect in the DualSense Controller prior to sale,” it said.

That might be hard to prove considering how big the reworking of the DualSense is compared to previous PlayStation controller designs.

The  lawsuit calls for a recall or an exchange program for those who have already purchased the controller, as well as “damages” related to “overpayment” on the controller.

This is not the first lawsuit this firm has filed in connection with the controller drift. She has already filed a class action lawsuit against Nintendo over the same problem. This lawsuit was referred to an arbitration tribunal, although the court refused to dismiss it entirely.

WhatsApp is changing: Messenger is rolling out a new mega function

Pulmonologist on possible Covid 19 symptom: “Shortness of breath must always...

PSG thinks about revenge – the 1st reunion after the miracle...