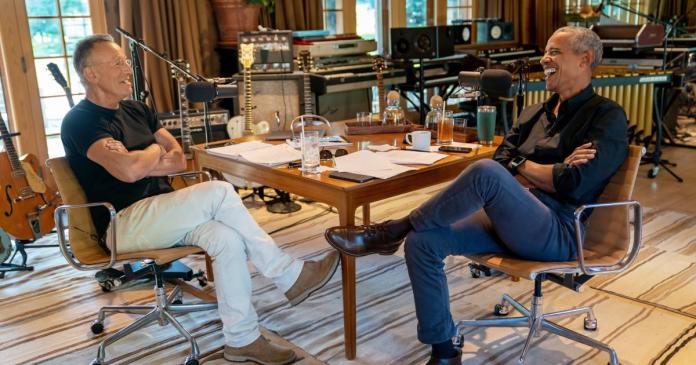 The  music streaming market leader is expanding its podcast offensive with twelve new titles in German. For the first time, this includes a daily news format: “FOMO – What did I miss today?” should summarize important events in around five minutes at 5 p.m. on weekdays.

“It can range from internet, entertainment, celebrity or pop culture to politics.” Together with the “Süddeutsche Zeitung”, Spotify produces the daily podcast “An This Day”, which looks back a decade. Tommi Schmitt from the popular “Mischtes Hack” podcast brings out a parody format. “Podcasts –

The  Podcast” takes the German-speaking competition on the shovel.

The  new additions also include three knowledge podcasts, including “Generally Educated” with cartoonist Ralph Ruthe. “We are very satisfied with the development that podcasts are taking in Germany,” said Krause-Jentsch.

Only three left: which bachelorette boy is Melissa?

An abandoned suitcase triggered a police operation at Frankfurt Airport

Court: Sky TV subscription can be terminated extraordinarily due to Corona

Dartmoor in England is on fire – fire brigade warns onlookers