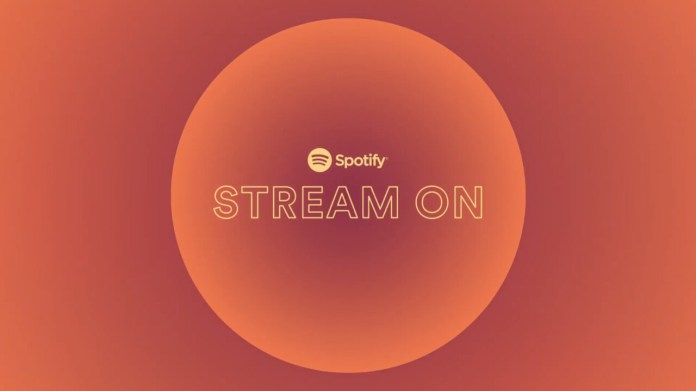 With Spotify HiFi, Spotify has announced a new service that will start this year and increase the sound quality of the streaming service through a higher bit rate and fewer compression losses.

The  company still lacks details on the launch date, the price and the quality of the music files.

The  first test was already carried out in 2017

However, Spotify is not a pioneer with this step, because competitors such as Deezer, Tidal or Amazon have been offering subscriptions with a loss-free range of music with Deezer HiFi, Tidal Masters and Amazon Music HD for some time. Spotify already announced its own HiFi offer in 2017 by offering it to some subscribers in the USA. For US $ 7.50, selected Spotify Premium users in the USA could take out an additional subscription with Spotify Hi-Fi so that music could be streamed losslessly at up to 1,411 kbps, as Tidal also offers – instead of the usual 320 kbps in Spotify, which is the maximum setting. Since then, however, no corresponding offer with high-quality audio format has been implemented.

However, it is not yet known whether Spotify, like some of its competitors, will use the lossless FLAC codec with a data rate of up to 3,730 kbps, as offered by Amazon on Music HD. Spotify only speaks of “CD quality” and a “lossless audio format”.

No price, no appointment

However, the announcement that Spotify HiFi will start this year was kept very brief and Spotify has not announced any details such as a date or even a pricing. So far, music streaming providers have paid dearly for the hi-fi version of their service. It remains to be seen whether Spotify, as the market leader, can bring new momentum to this area.

Real striker Jovic is about to return to Frankfurt