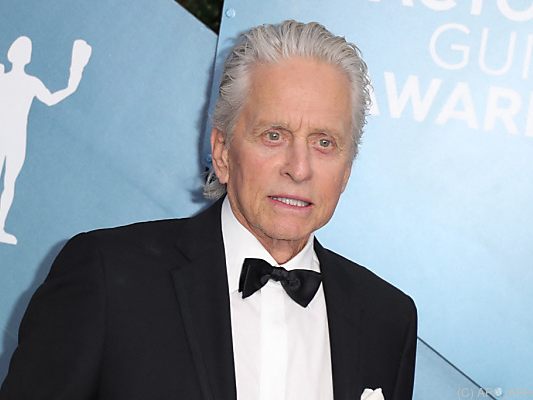 Filzmoser had to undergo meniscus surgery Amira breaks down in tears in front of Oliver Pocher: shock...