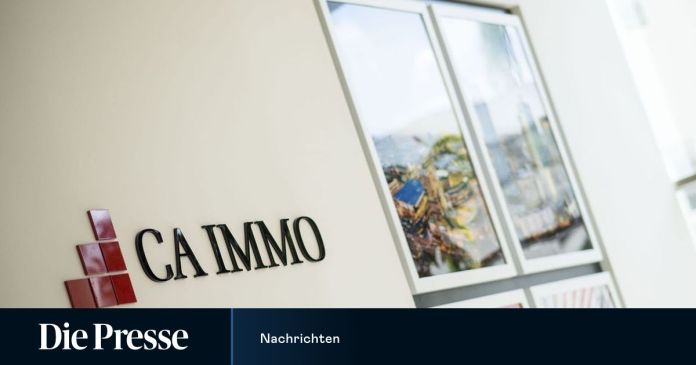 US major shareholder Starwood submitted its expected takeover offer for CA Immo. A change of control could occur on April 8th.

The  US major shareholder Starwood Capital, which wants to increase its 29.99 percent stake in CA Immo, has submitted its announced takeover offer for the office property group based in Vienna. As announced in January, the mandatory offer, which runs until April 9, is EUR 34.44 per share – less than the current price of EUR 35.70, at which CA Immo is worth EUR 3.5 billion on the stock exchange. Should the investor Aggregate Holding also compete, there is a risk of a takeover battle.

The  Bidder currently holds just under 30 percent of the voting rights in CA Immo and intends to further expand its stake,” said SOF-11 Klimt CAI Sarl, a Luxembourg investment company controlled by the Starwood Capital Group, at the weekend. Submit an anticipated mandatory offer for all CA Immo shares and convertible bonds that are not held by Starwood or by CA Immo itself.

The  offered share price – which was already described as too low on various occasions in January – corresponds to the most recently published EPRA-NNNAV (net asset value) as well as a premium of 26.8 percent on the 6-month volume-weighted average price (VWAP) prior to the publication of the intention to offer.

The  premium on the unaffected closing price on December 17, 2020 is 16.9 percent, according to the Starwood company at the weekend.

The  calculation of the WSV offer price is based on the assumption that the change of control will occur on April 8th of this year.

If the result is published on April 14th, then the 3-month grace period begins, as provided for in the Takeover Act. In addition, Starwood could voluntarily extend the grace period for convertible bonds (WSV), it is emphasized.

After the announcement of the offer on January 8th with a price of EUR 34.44 per share, the CA Immo stocks listed in the Vienna Stock Exchange Oberliga ATX jumped almost 15 percent to EUR 34.40 on January 11th.

The  second largest shareholder after Starwood, s Immo, which is also included in the ATX, described the offer as too small: You do not think of a sale, s-Immo boss Ernst Vejdovszky said at the time: “At the currently announced offer level, we can include a delivery in the offer exclude for us, “he explained.

The  CA Immo investor Petrus Advisers around Klaus Umek (“nice try”) and the small investor association IVA also rated the EUR 34.44 per share (including the dividend for 2020) as too low.

It will be exciting to see whether Immoinvestor Aggregate Holding – a Luxembourg company owned by Austrian investor Günther Walcher – will actually step into the ring. On January 20, Aggregate announced that it was considering a counter offer to Starwood. This lifted the CA Immo title to an eleven month high of 37.90 euros. Currently, Monday noon, the price was 35.70 euros.

Jupiter and Saturn merged in the night sky 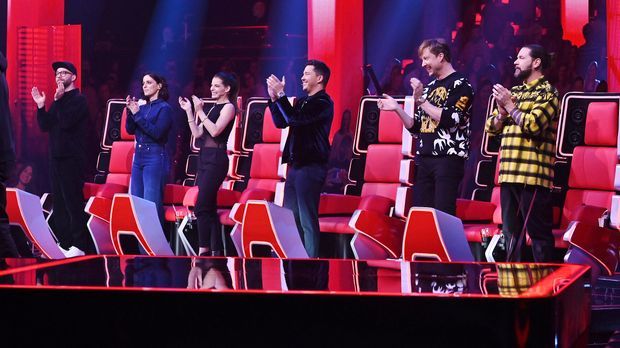 Pochettino on Messi: ‘Every great player welcomes to PSG’ – France

+++ Major S-Bahn disruption due to broken rail in the Frankfurt...