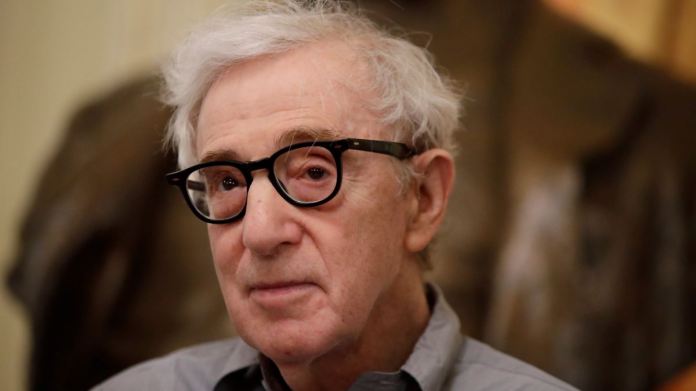 “Streaked with untruths”
Woody Allen railed against the disclosure document

The  84-year-old categorically rejects the allegations.

A joint statement from Allen and his wife Soon-Yi Previn said the documentary filmmakers were “not interested in the truth.” “Instead, they’ve secretly worked with the Farrows and their enablers for years to produce a nasty slap that is riddled with falsehood.” Farrow claims to have been sexually abused by everyone in August 1992 – at the age of seven. She is Allen’s adopted daughter from his marriage to Mia Farrow.

Allen and Previn affirmed that “these allegations are categorically false”. This has been known “for decades”. “Numerous authorities investigated this at the time and found that whatever made Dylan Farrow believe it, there was absolutely no assault.”

The  documentary filmmakers only approached both of them less than two months ago and gave them a few days to respond to the allegations, it said. “This seedy attack may get attention, but it doesn’t change the facts.”

After the publication of a column by Dylan Farrow and the rise of the “MeToo” movement in 2017, numerous actors distanced themselves from all of them.

The  streaming giant Amazon unilaterally terminated a contract with the director for the production of four films. In 2019, both sides came to an amicable agreement. 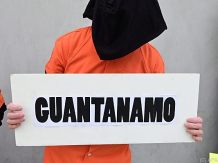 Does that fit the city?

Frankfurt and Wolfsburg continue on course for the Champions League

ABOUT US
DE24 News English is your news, entertainment, music fashion website. We provide you with the latest breaking news and videos straight from the entertainment industry.
Contact us: d[email protected]
FOLLOW US
© de24.news