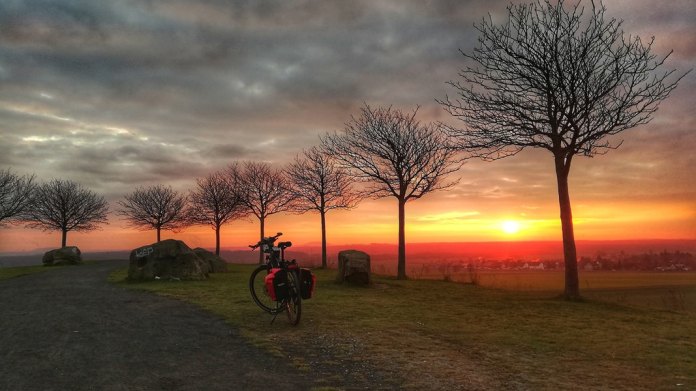 The  police controlled popular excursion destinations such as the Steinhuder Meer and the Maschsee in Hanover, as reported by NDR 1 Lower Saxony.

The  main focus was on maintaining intervals in the corona pandemic. “On the promenades on the banks of the waters of the Hanover region, it can get tight in the spring-like weather. In this case, it is absolutely necessary to wear a mouth and nose cover,” said a spokesman.

The re were no special incidents, it said on Saturday afternoon.

Big rush on the Weser

The  parking spaces on the Alte Weser in Weyhe (Diepholz district) were at times overcrowded. Some day trippers unpacked the blankets for a picnic in the sun. In addition, the first kayakers and stand-up paddlers dared to go on the water.

Up to ten hours of sun on Sunday

Meanwhile, the temperatures continue to rise on Sunday. According to the German Weather Service, it will be up to 18 degrees warm in Lower Saxony.

The  sun should also shine all day. On Saturday the thermometer at 2 p.m. in Hanover, Emden and Bremen showed 15 degrees. In Lüchow-Dannenberg, Cuxhaven and Norderney it was 13 degrees. At night it cools down again and again, so that, according to the DWD, ground frost is still to be expected in the nights. Still no comparison to the temperatures of the past weekend, when in some places around minus 15 degrees were measured.

The  icy cold in the north is a thing of the past. A good opportunity for a short hike in the vicinity. more

A lot of sunshine is also expected here on Sunday with maximum values ​​between 12 and 15 degrees. It stays a little fresher on Hiddensee, Rügen and Usedom with 10 degrees. Temperatures drop significantly during the night. Ground frost is possible locally.

Sunny prospects for Hamburg and Schleswig-Holstein

Hamburgers and Schleswig-Holsteiners can also look forward to a sunny Sunday. It will be friendly with temperatures of 12 degrees on the Danish border up to 17 degrees in Hamburg. On some parts of the coast it is still quite cool at 8 degrees. In the night of Monday, the DWD expects occasional fog fields and temperatures just above freezing point.

On Tuesday, rail connections and schools failed in many places. During the week up to 11 degrees are expected. (02/16/2021) more

Such are the prospects for Lower Saxony, Hamburg, Schleswig-Holstein and Mecklenburg-Western Pomerania. more

In Berlin, fewer customers are allowed into shops at the same...