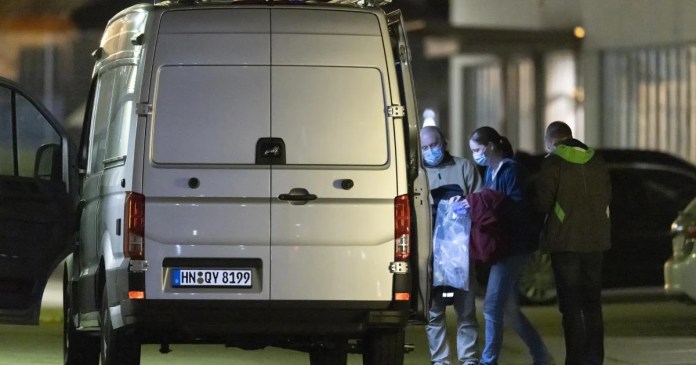 After three attacks with explosive mail on food companies in the German federal states of Baden-Württemberg and Bavaria, a 66-year-old suspect is in custody.  The  Heidelberg public prosecutor and the Baden-Württemberg State Criminal Police Office announced this on Saturday.

In the past few days, two mail items exploded at the Wild Works (“Capri-Sun”) in Eppelheim and at the headquarters of the Lidl supermarket chain in Neckarsulm. To this end, the police in Bavaria last timely intercepted an explosive mail that was addressed to the baby food manufacturer Hipp.

“In particular, the investigations into the shipping route and the type of explosives packages led the special commission on the trail of February 19,” says a joint press release from LKA and prosecutor’s office.

Transparency with corona vaccination: why that, but not me yet?

#ZeroCovid: what’s behind it? – THE THING

Frankfurt: No heating, no warm water: “We shivered in our apartment”... 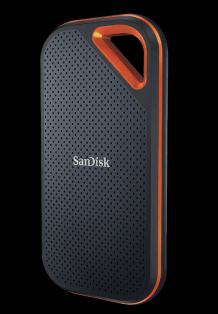 Paris Hilton on violence at school: “I am proof that money...

Juventus keeper Buffon on the end of his career: “Final stop...