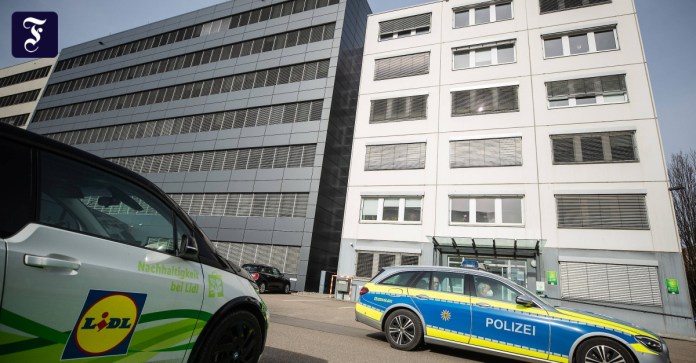 NAfter the three attacks with explosive mail on food companies in Baden-Württemberg and Bavaria, a 66-year-old suspect is in custody.  The  Heidelberg public prosecutor and the Baden-Württemberg State Criminal Police Office announced this on Saturday.

In the past few days, mail had exploded in the Wild factories in Eppelheim (Rhein-Neckar district) and at the headquarters of the Lidl supermarket chain in Neckarsulm (Heilbronn district). While one employee in Eppelheim suffered a bang, three employees in Neckarsulm were injured. In Bavaria, the police last intercepted an explosive piece of mail addressed to the baby food manufacturer Hipp.

Women continue to be the exception in Austria’s boardrooms

Premier League – Liverpool FC: End of the fable series as...

Snow chaos: traffic jams on A2 are slowly dissolving | ...

Fashion industry suffocates on goods: “Overcapacities, that the heather wobbles”