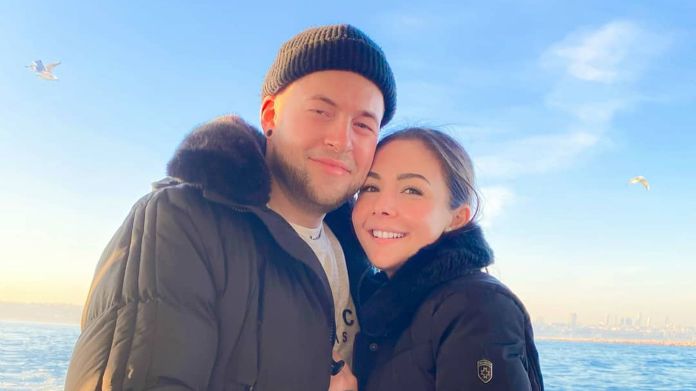 This scene has surely elicited a sigh from one or the other DSDS viewer! In this year’s season, two candidates fell in love again: Beauty Katharina Eisenblut lets the heart of voice wonder Marvin ventura beat faster – and vice versa!  The  thing between the two doesn’t seem like a casual flirtation either, but rather a pretty serious story: So spoke Marvin now even before DSDS-Jury about his feelings for Katharina!

Shortly after his appearance in the cowshed Matthias Schmidt, Karl Jeroboan and Jan-Marten Block, he was asked about his playmate – and immediately raved about it: “I’m totally in love. I’m totally thrown out of the world. I’ve never had such a strong tingling sensation in my stomach in the last few years as I do now.”

The  panel of judges made up of Maite Kelly (41), Dieter Bohlen (67) and Mike Singer (21) were of course totally touched by this honest confession.

Even if the pop titan is known to be a big fan of love, he warned Marvin yet: “But you mustn’t let yourself be distracted!” But Marvin could calm him down directly: “No, definitely not!” What do you think: Could the love for Katharina still cause him problems with DSDS? Vote!

All episodes of “Deutschland sucht den Superstar” on TVNOW

At KSC: two failures and one returnee in the HSV squad

More than 800 deceased: Germany reports the daily maximum number of...

One should listen to one’s inner voice